So this year, I decided to visit the Beaches International Jazz Festival. I haven’t been for a while but since this was the 25th anniversary and its a free festival – why not. 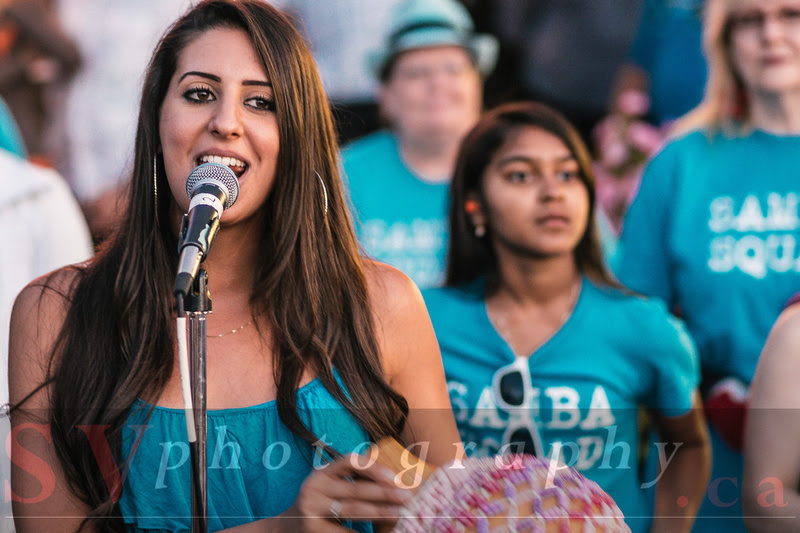 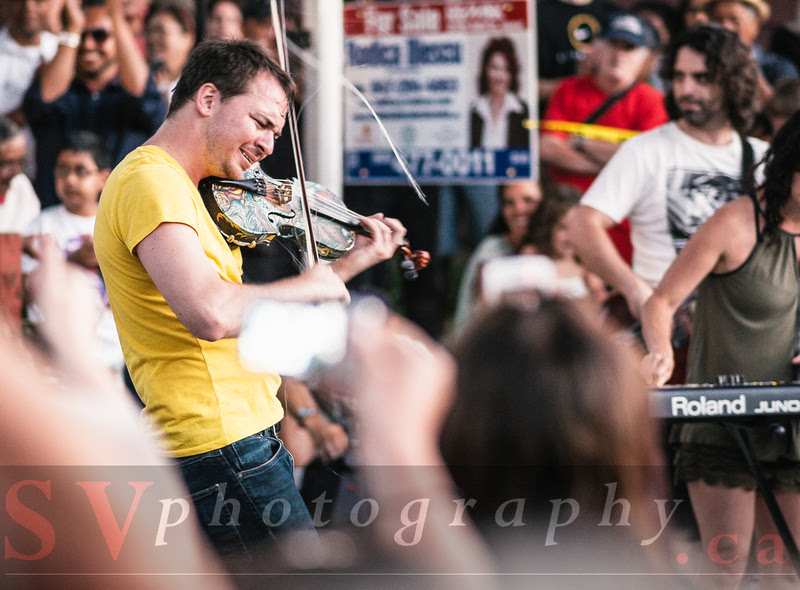 For 3 nights – Thursday, Friday & Saturday – Queen street east gets shut down to cars with a few north – south roads for the locals to get in and out. During this time, the common people take over the streets with music around every corner – not all of is jazz but just walk a few steps and there will be some other kind of music that may suit your taste better. 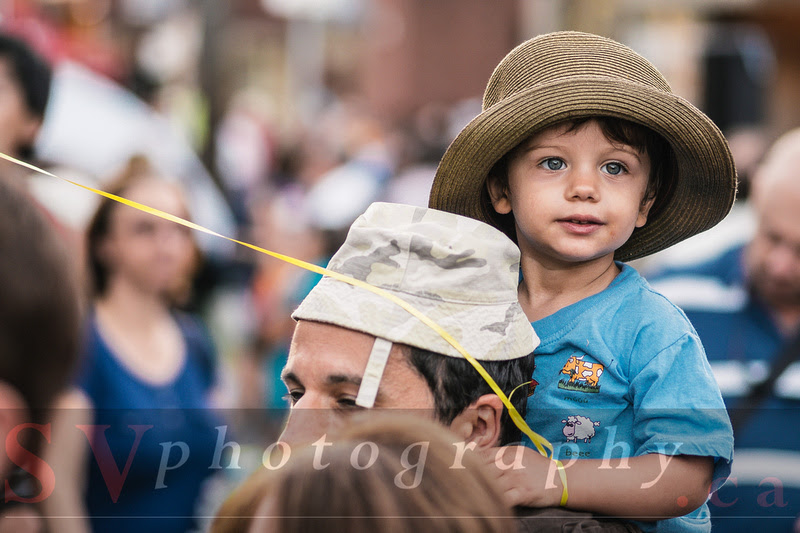 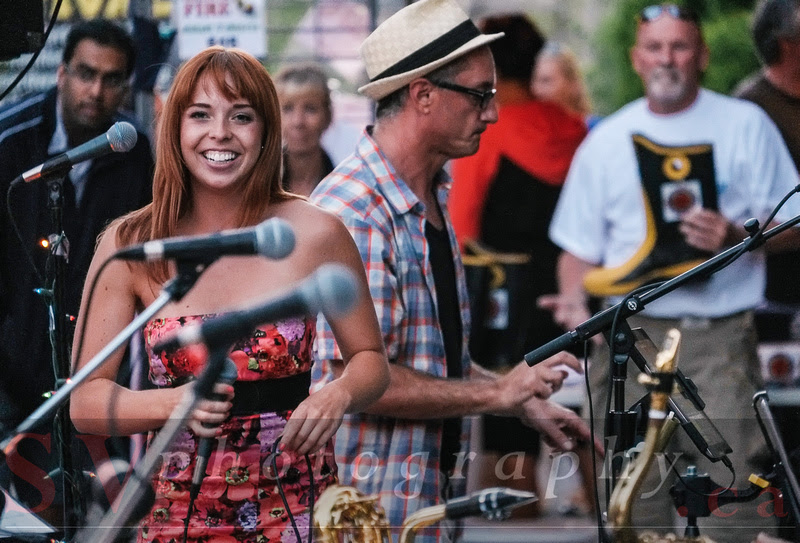 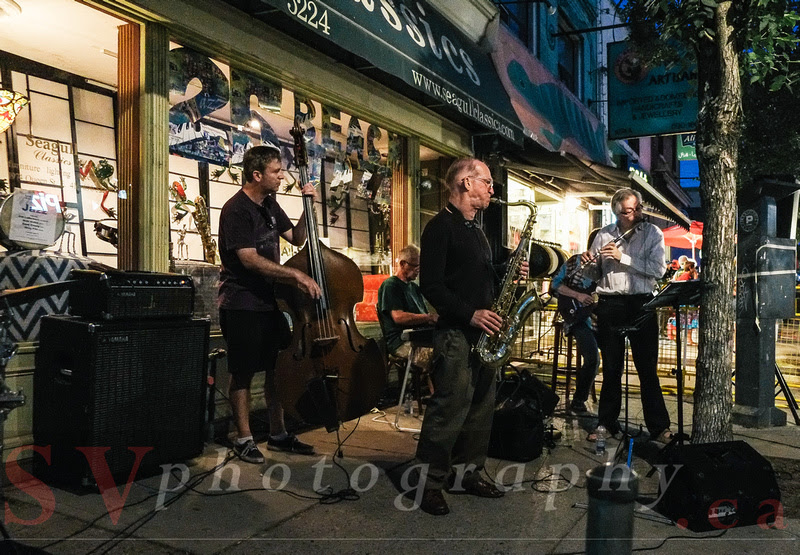 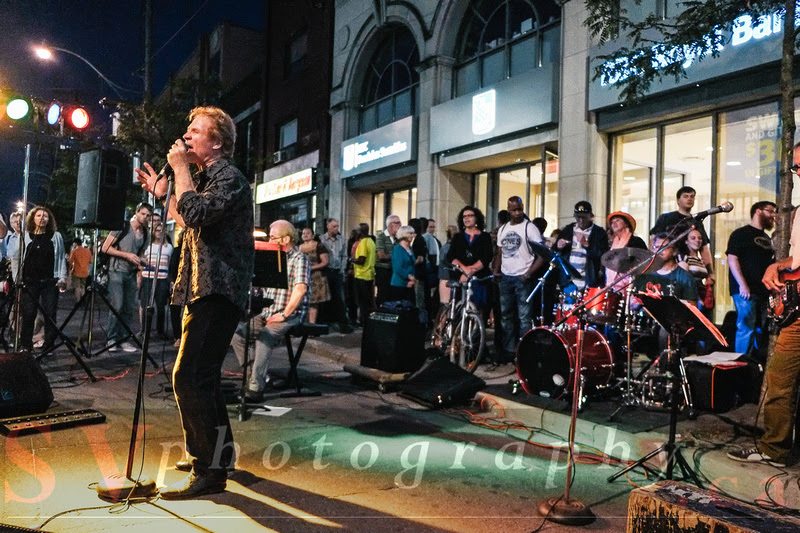 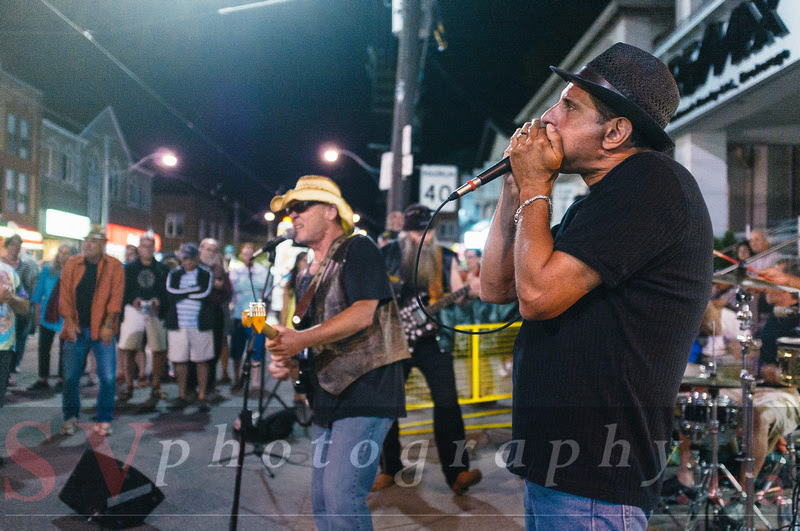 This year – they added a Food Trunk night – I took my wife with me but she wasn’t that impressed with them – I think they upped the prices for the event – it didn’t seem like your usual food trunk prices – at least not from my memory of the Chinese food trunk in front of U of T’s Robarts Library. 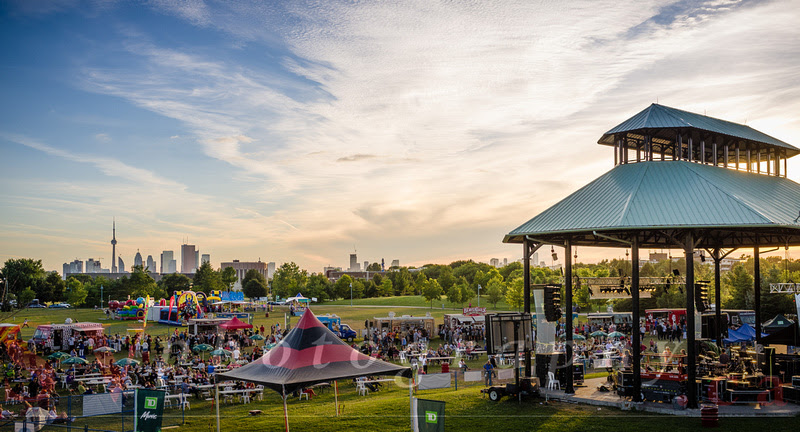 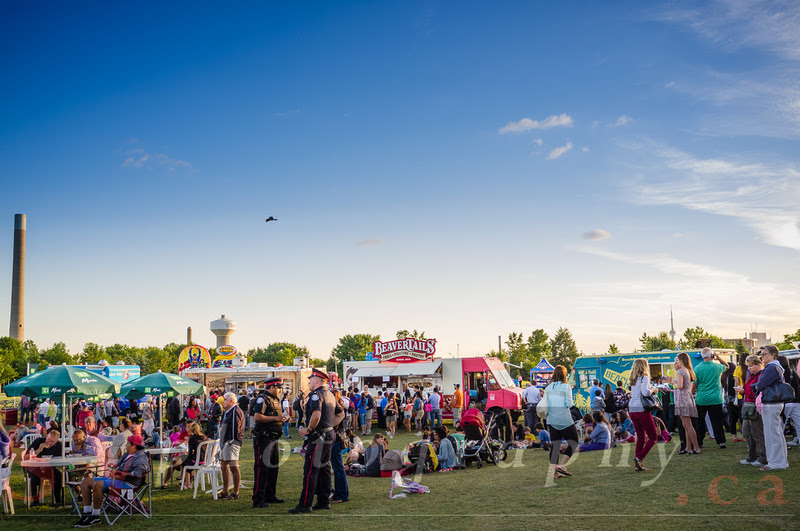 If you don’t like crowds – I would recommend you come out during the day – the streets are open to cars and the crowds are much smaller – however there is still music at select areas – just not around every street corner.

Overall, I had a fun time and would recommend that people check it out next year.