After skipping last year’s Honda Indy due to vacation plans – I was able to return to the street racing series festival on the Exhibition grounds. This 3 day festival of speed starts on a Friday with the Fan appreciation day which was sponsored by the Ontario Honda dealers.

The title race at the Honda Indy is the Verizon IndyCar series featuring the  2.2L V6 with twin-turbo charged engines. 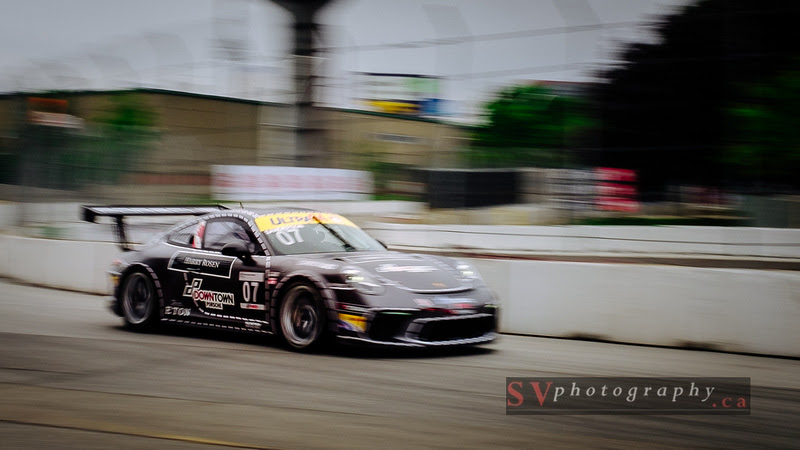 Getting a little spin in the back there. 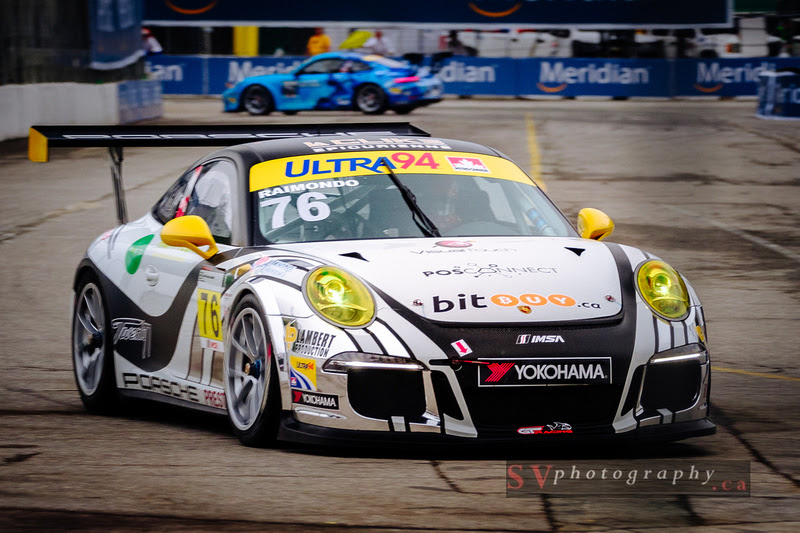 At the Honda training centre 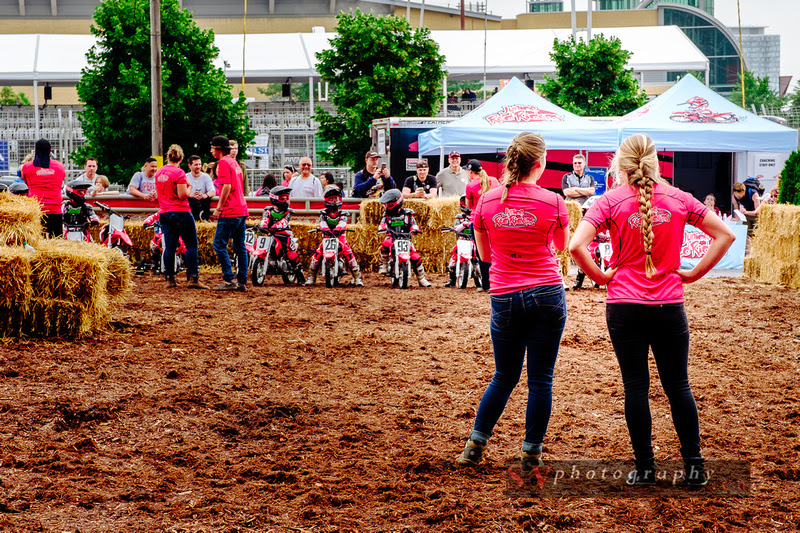 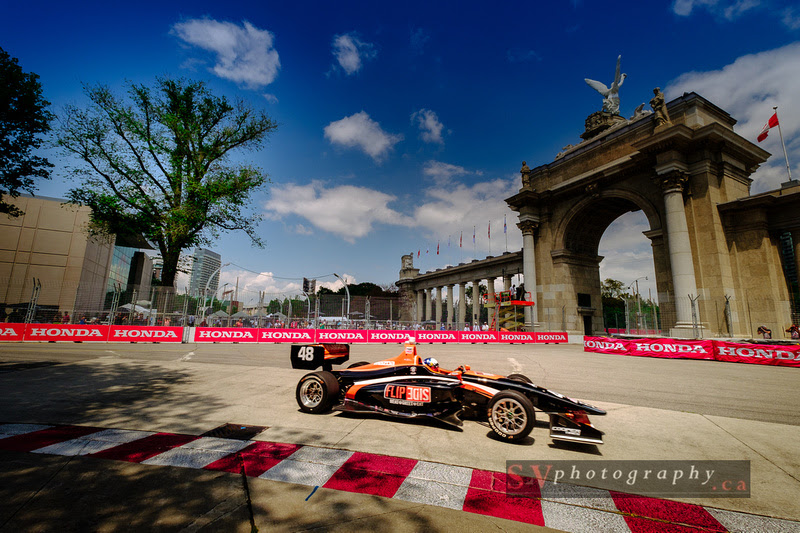 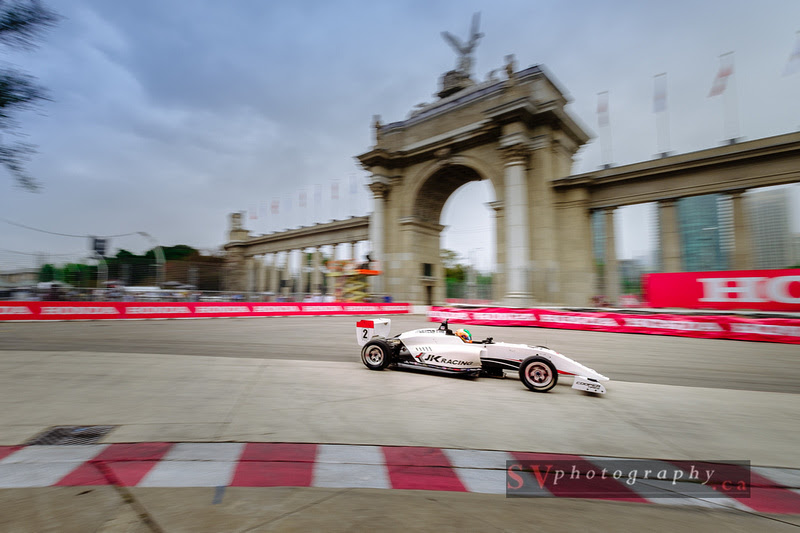 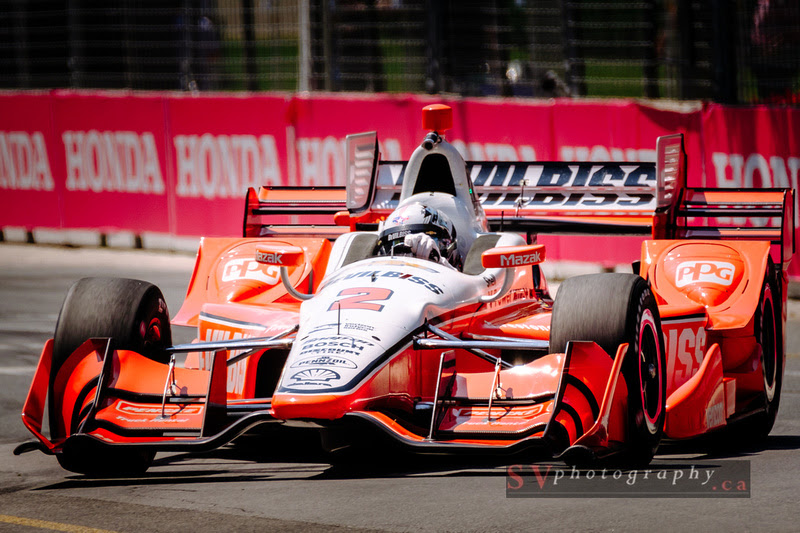 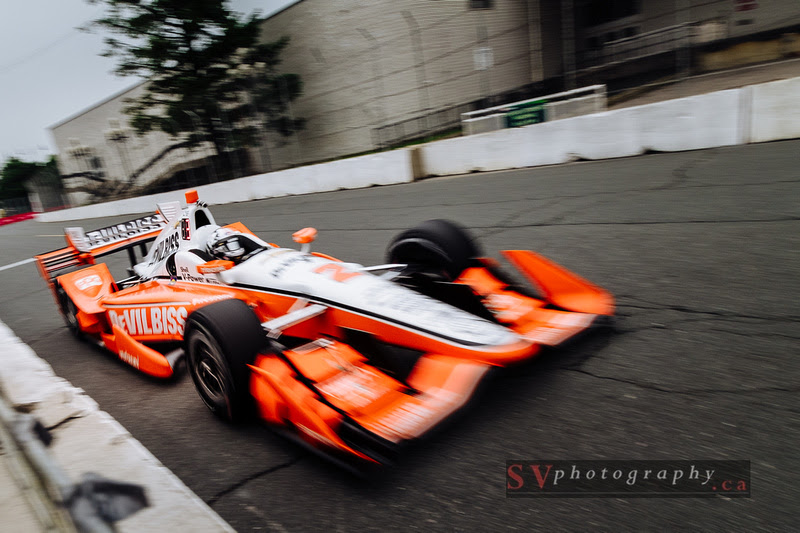 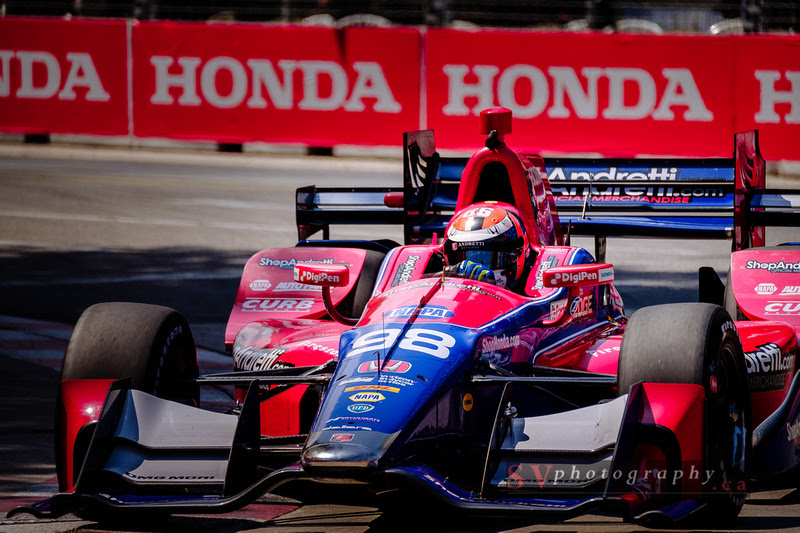 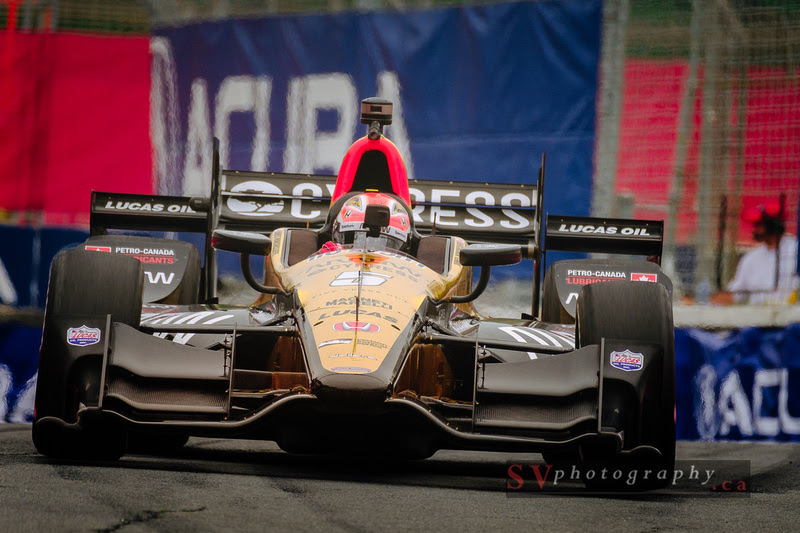 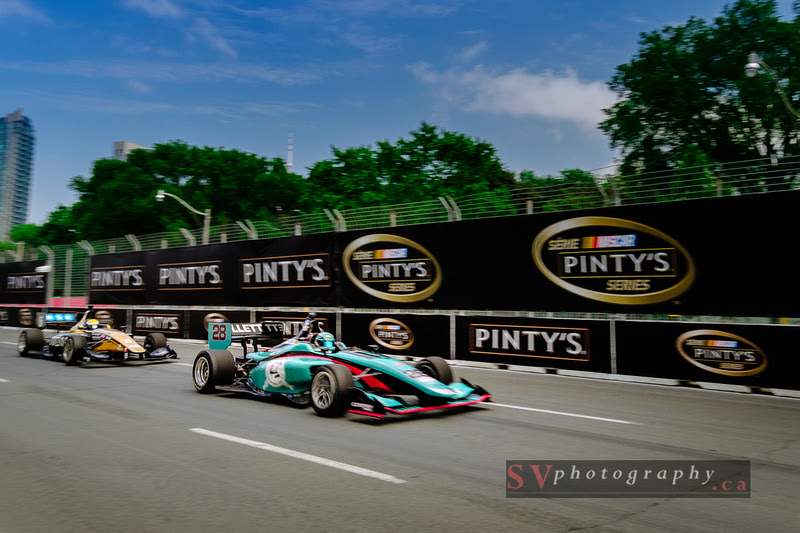 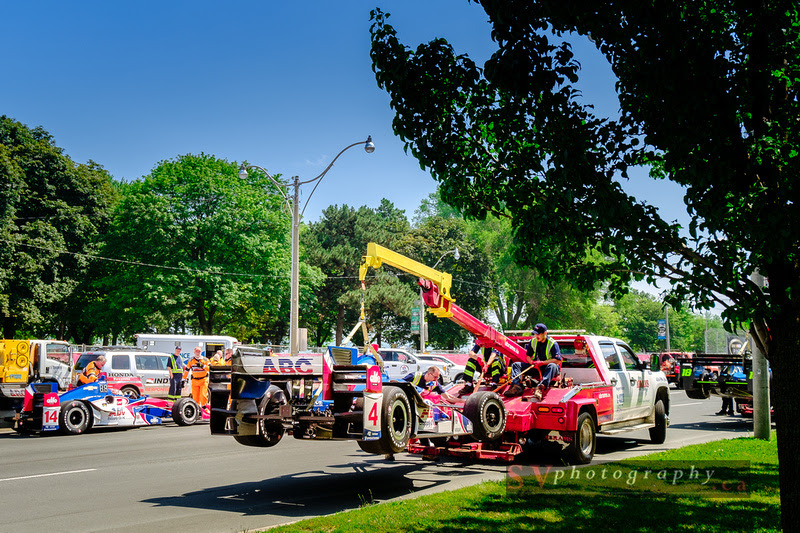