Waste of a street closure

Just for Laughs makes it way to Toronto for its 3rd year. I believe that last year's show started after Montreal's ended. So the same crew and events from Montreal performs in Toronto for the free street festival. 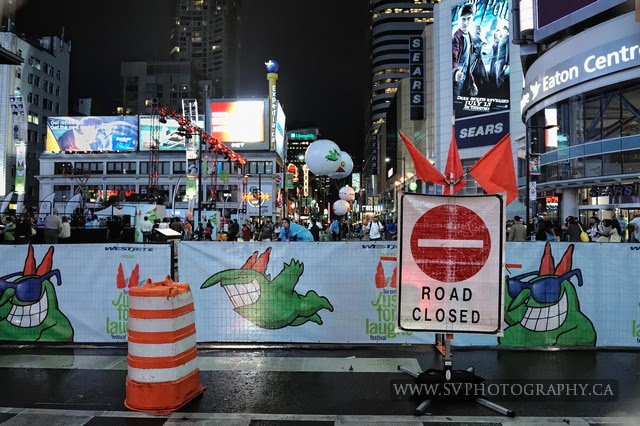 Yonge street - one of the busiest streets in Toronto was closed for the festival. Last year - it was worth it. 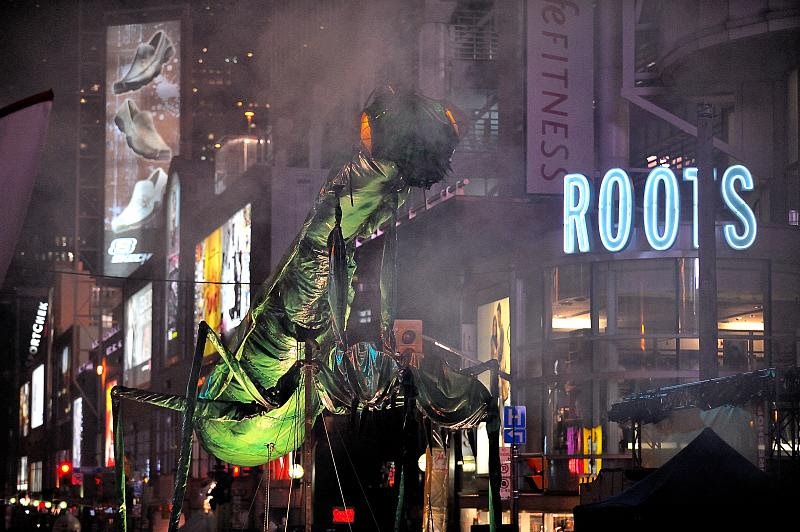 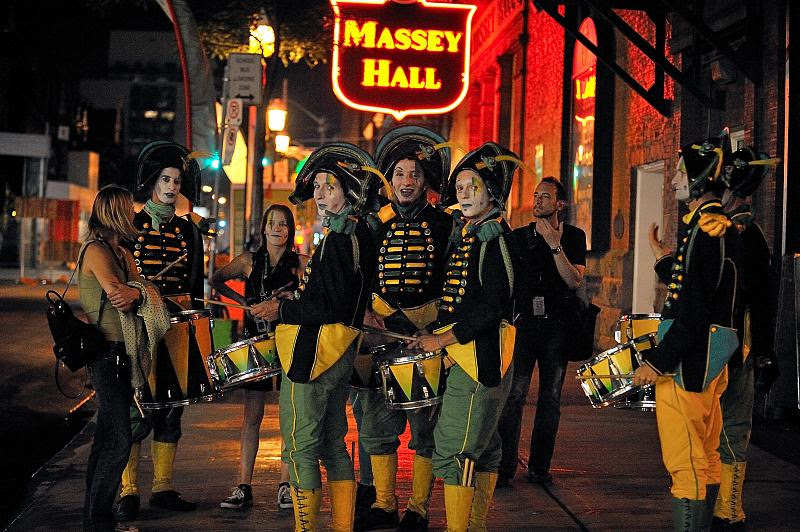 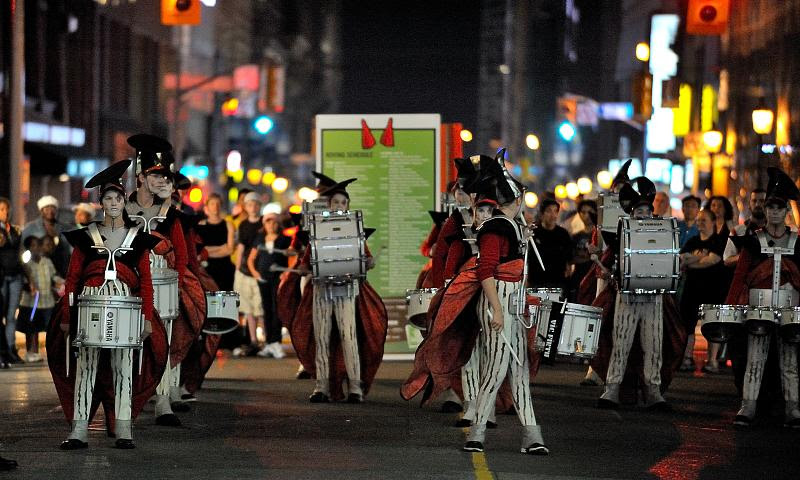 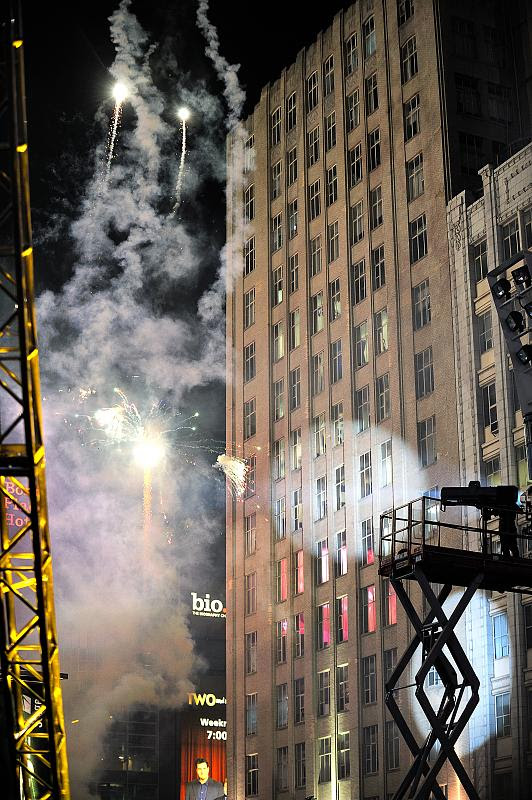 This year we get: 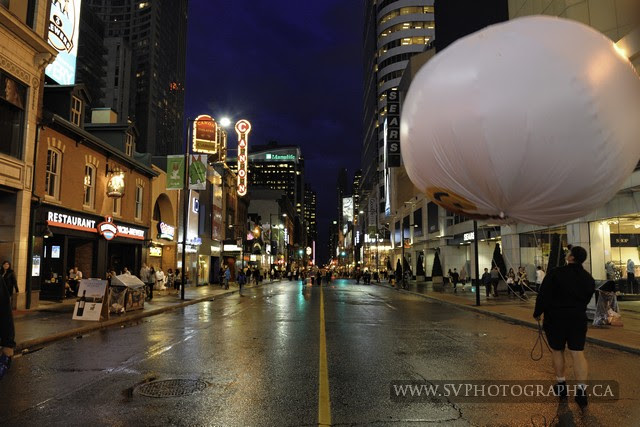 Don't know if the lack of the big parade is because of the Toronto City Workers Strike or because the crew is still in Montreal due to the concurrent festival dates...

But what a waste of a street closure - why close down Yonge Street if there is not going to be a big parade. Big disappointment for me this year - especially after the great shows from last year.
Labels: Dundas square Just for laughs Yonge Street