The Holy Grail of cameras 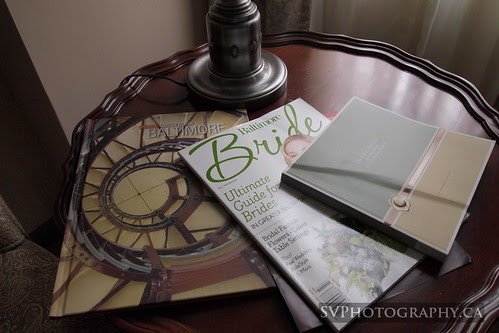 Since this was supposed to be a non-working vacation, there was a big debate about bringing the full body DSLR with the F2.8 zooms and F1.4 primes vs the smaller DSLR with the single 18-200mm lens or just bringing a compact camera. Then I remembered that I recently got my hands on an E-P1 with the 14-42 kit lens and the flash but have not really had a chance to put it through its paces. Added was the fact that carry-on luggage restrictions to the US are in a flux for foreigners right now, the Olympus E-P1 got the call of duty. I substituted the Olympus mini-flash for an old SB-24 I have from my film days – it gives me the option of bouncing the light. 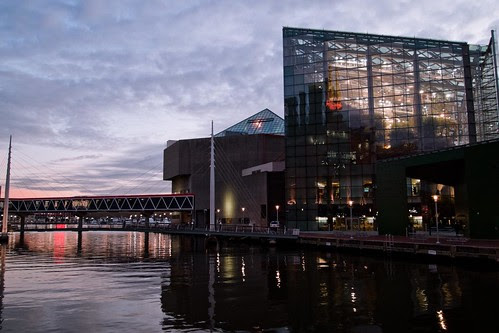 The holy grail of cameras – the smallest possible size for the greatest amount of image quality and the most flexible framing options. Is the Olympus E-P1 up to the challenge? 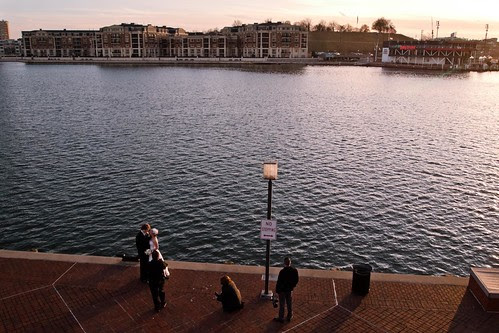 Here are my experiences over the 4 days and 3 nights of use with the E-P1.

Size:
Smaller than a Nikon D50 but larger than the Panasonic LX3. Not really pocketable in a pant pocket – but doable in a winter jacket.
Verdict – I can carry a LX3 in a belt pouch but I need a small should bag or big coat pocket to carry the E-P1 with 14-42 kit lens in the collapse mode. E-P1 wins but not a big win over the D50 or the newer smaller DSLR bodies because it is still bigger than most pant pockets. 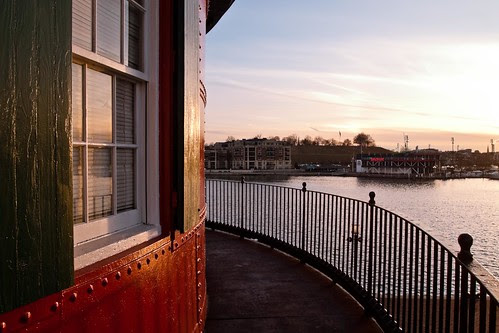 Focus:
The E-P1 can be smaller in size because it uses a contrast detection system instead of phase detection focusing system. No need for a large reflex mirror for the viewfinder. There are 11 point AF zones to choose from. Choosing them is very difficult and must be done via the menu system. I don’t think it was designed for manual focus selection like a DSLR, seems you are supposed to let the system chose for you automatically – like a compact camera. Focus speed is slow – just like a compact camera. It caused me delays in image captures – press the shutter and wait for the camera to acquire focus before the image is captured. There is a continuous focus mode on the E-P1 – in a DSLR, continuous focus is used for tracking moving subjects, the continuous focus model on the E-P1 just causes the lenses to hunt full time and just wastes battery power. Not recommended, the continuous focus model is next to useless.

Verdict – Focus system performance is same as a compact camera focus system, no match for even an entry level DSLR focus system. 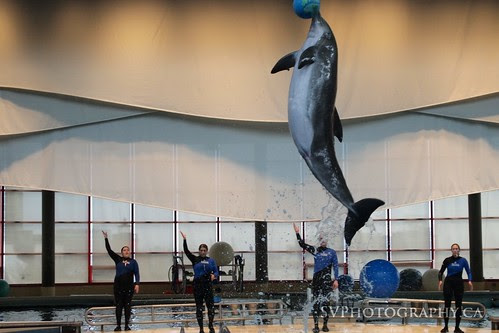 Battery life:
The E-P1 uses a 1150ma battery, in my 4 days of shooting – the battery never lasted the full day. With no viewfinder, the LCD is on full time draining the battery.
Verdict – Battery life performance for me was about the same as the LX3 (and the LX3 was no Fuji F30). No match for an entry level DSLR battery life. 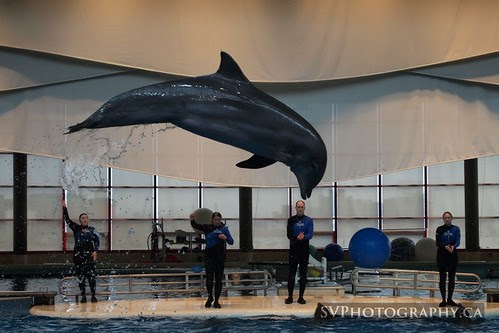 Image quality:
The E-P1 has a 12 MP 4/3 sized sensor – a lot bigger size than the compacts but a little smaller than the AP-C sized sensors of most entry level DSLRs. All things being equal, a larger sensor generally gives you larger dynamic range, and better quality as you ramp up the ISO setting. At base ISO, I think you would be hard pressed to notice differences between a compact, the E-P1 or the D50 in image quality. The jpg output from the E-P1 is very nice and you can get by without any post processing out of the camera. As you move the up the ISO scale – 800 to 1000 is the highest I would go on it, unless I had no choice. The meter on the E-P1 is biased to the right, great if you are shooting RAW, blown highlights if you are shooting jpg.

Verdict: E-P1 is great at base ISO and the jpg engine gives please colours straight out of the camera. Greater usable ISO range than a compact camera – all things being equal and not far behind the entry level DSLRs. Len options:
The E-P1 is an interchange lens camera so you are not stuck with just the kit lens, for indoor work – there is the Panasonic pancake 20mm F1.7 lens. Its about 2 to 4 stops faster than the kit lens and a little shorter but there is no zoom. There is also the Panasonic wide angle 7-14mm F4 lens which sells for approx. $1600 CAD. Ironic that the lenses I want are all made by Panasonic and not Olympus. Both of the Panasonic lenses are not stabilized but that is alright since the E-P1 is sensor stabilized. I think these are the only lenses that Panasonic makes that do not have built in stabilization.

Verdict: Some great opinions for lenses but they come at a premium price. One of the claimed benefits of the m4/3 format was the smaller size of camera and lenses but this savings in materials has not translated to savings in price. Still limited in lens choices but better than a compact.

Overall impression:
From reading other people’s impression of the E-P1 and the other M4/3 format cameras, I wanted to be like them and free myself of the chains of the big body DSLR. People were saying that M4/3 cameras allowed them to sell all their DSLR gear and moved totally into the M4/3 camp.

For me, the E-P1 will be kept as a second system or third system. There are too many limitations with the focus system for me to leave the DSLR camp. If all I even shot was static subjects than I guess I could sell all my other gear and move into the M4/3 camp but at this point, I like to shoot moving subjects and E-P1 is not suited for that type of photography. 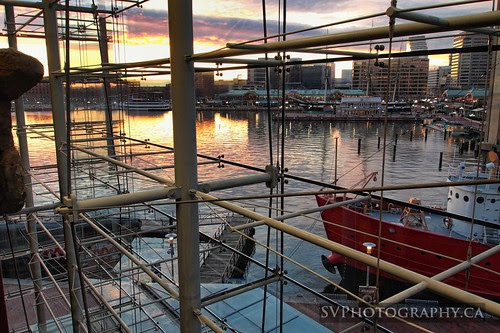 The size of the cameras are just a little too big to fit in a belt pouch, which means I need a small camera bag, once I move into the bag department, I may as well bring my small body DSLR (in my case a D50, but the newer D3000/D5000 bodies are even smaller). Yes, the E-P1 lenses are smaller but they are also more expensive for the similar focal ranges and apertures. If the prices of the M4/3 system were similar to the entry level DSLR – I would invest more in the lens range.

As the E-P1 gives similar image quality to the entry DSLR without matching focus performance, it is really disappointing that it is currently priced in the mid-level DSLR range.

Overall, the E-P1 has good image quality, especially in jpgs but with a hot meter. Size is small but not as small as the large compacts (Canon G11, S90, Panasonic LX3) but the real disappointment is the focus system. It really is only a compact level focus system, which limits the kind of photography you can do. For the money, I could not recommend this camera as a primary system – maybe as a secondary system. The E-P1 is not the Holy Grain of cameras and my quest continues.
Labels: Baltimore E-P1