The kiting season opens up with the Four Winds Kites Festival at the Kortright Centre.

I was there with the Toronto Kite Flyers. 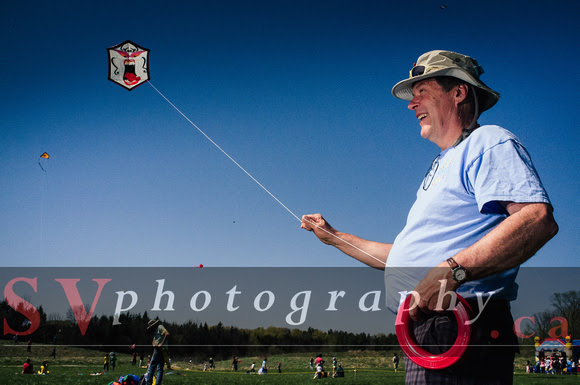 Gary played host for the event. 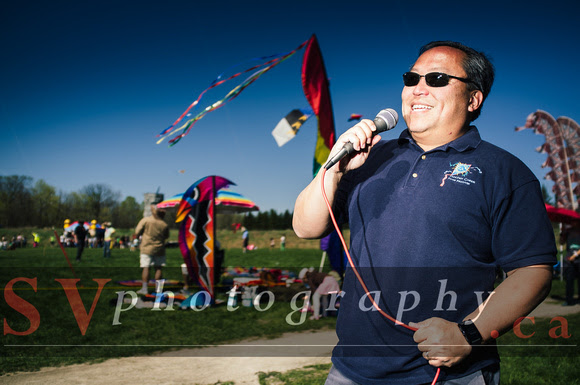 In honour of Estonia's President Toomas Hendrik Ilves state visit to Canada - we flew a kite with the Estonian coat of arms. 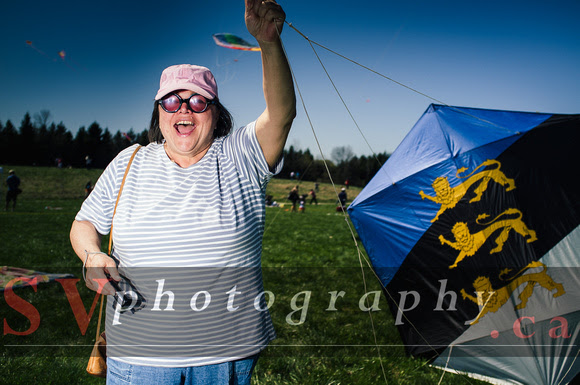 The Catch of the day. 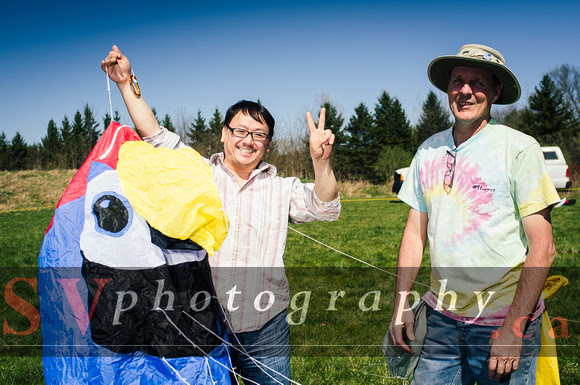 The new club president, Walter giving directions to the BBQ after party. 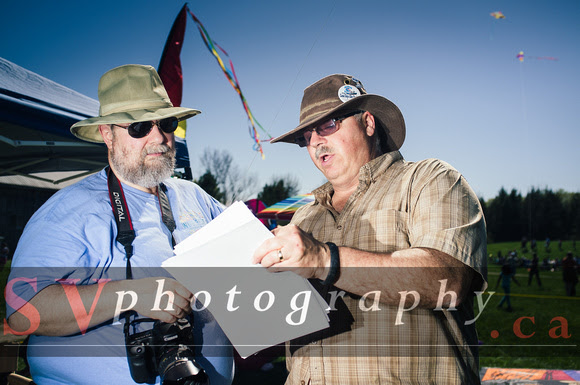 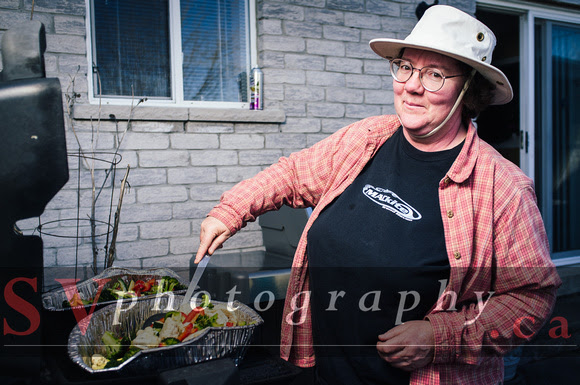 Of course, whats a BBQ without the red meat - here is Walter cooking up a storm. 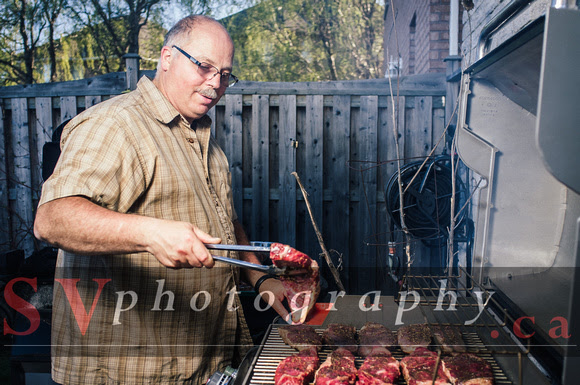 Thank you to Walter and family for opening up his home to the TKF.