I was reminded this weekend that it was in 2003 that I participated in my first floorball tournament - it was the labour day weekend and I had been asked by Juha & Johanna to join their floorball team to represent Canada at the East Coast Floorball Tournament in Raleigh, North Carolina. The event was held by the Triangle Floorball Club of North Carolina – I cannot remember exactly but I think there were 5 or 6 teams competing in the tournament. Back then, there were only a handful of players in Canada who even knew what Floorball was – so I was asked to play not because I had any great floorball skills they needed, I was just available to travel and had a floorball stick. Sadly, these days, I no longer carry a floorball stick but only a camera.

Here are some images from that trip, this was from my 1MP fujifilm FinePix2400 P&S camera back in the day. Sorry - no action shots as I was playing that weekend. 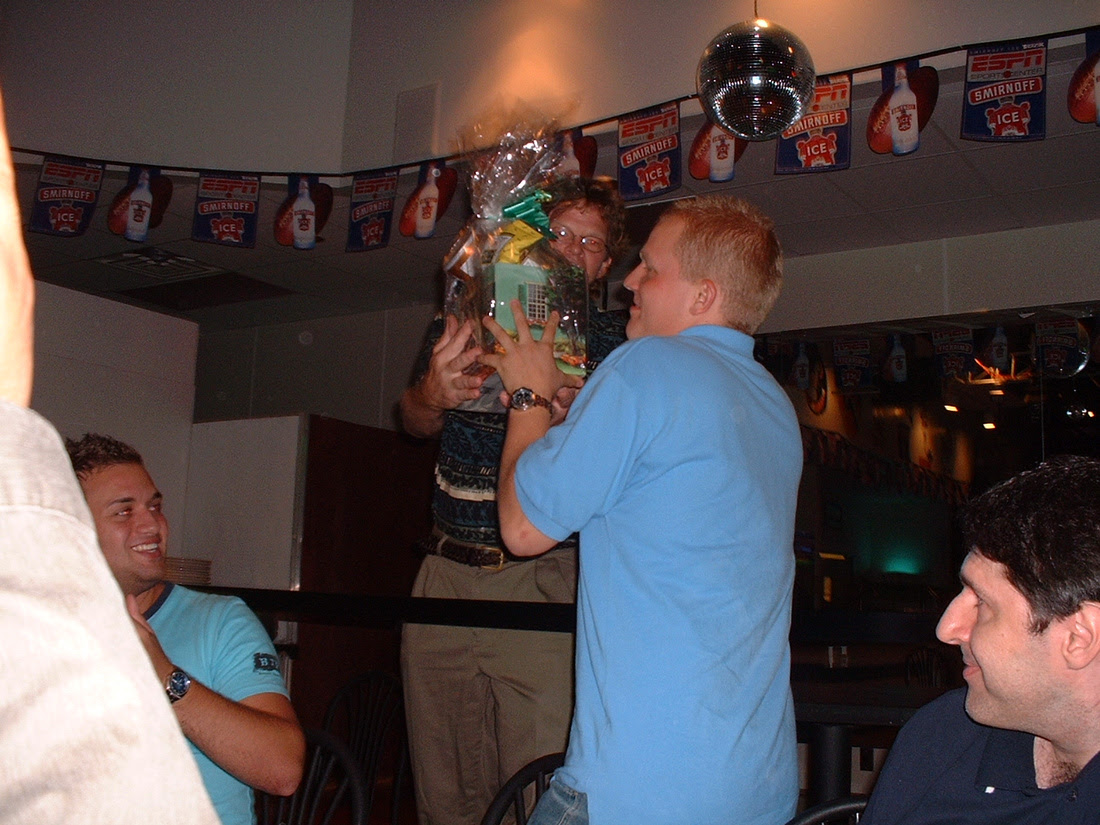 Steve got injured in one of our first matches. 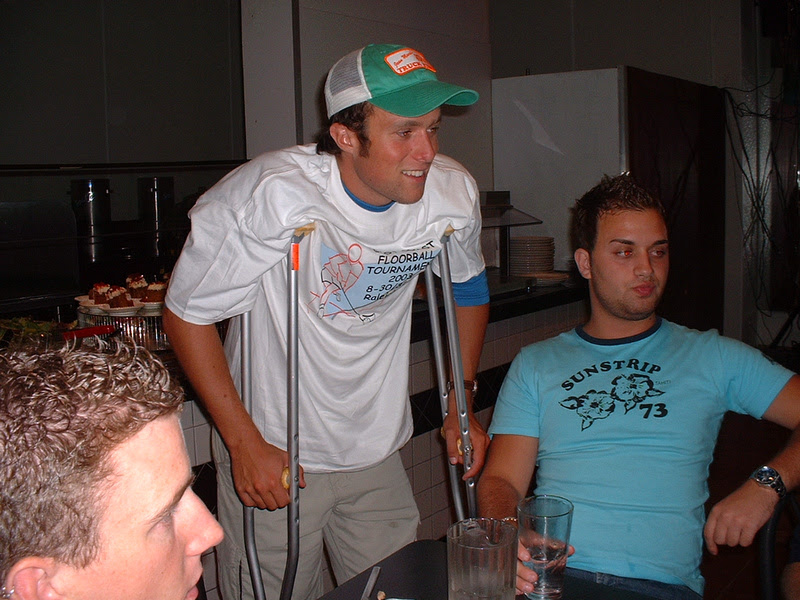 Soon after this Tournament, Juha & Jo launched the Canada Cup in Toronto and the sport has grown by leaps and bounds. Beginning at U of T:
These images are from my Panasonic superzoom camera 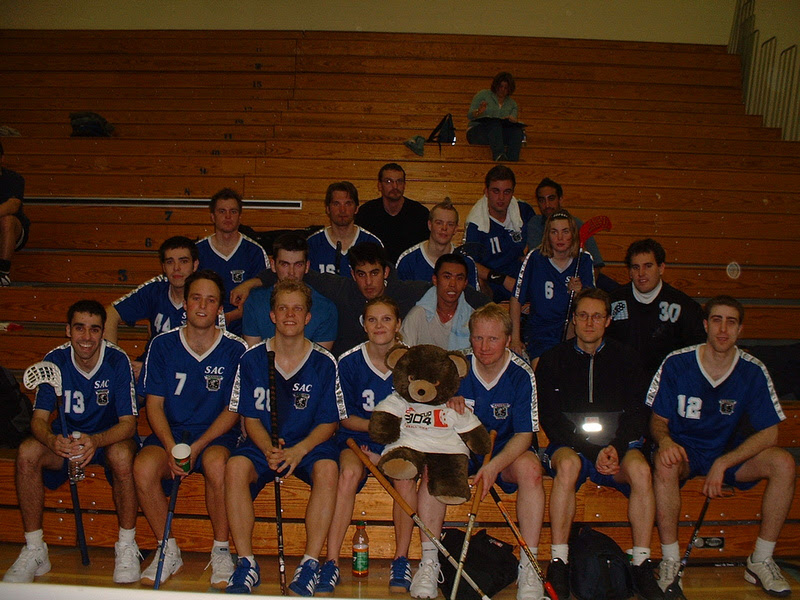 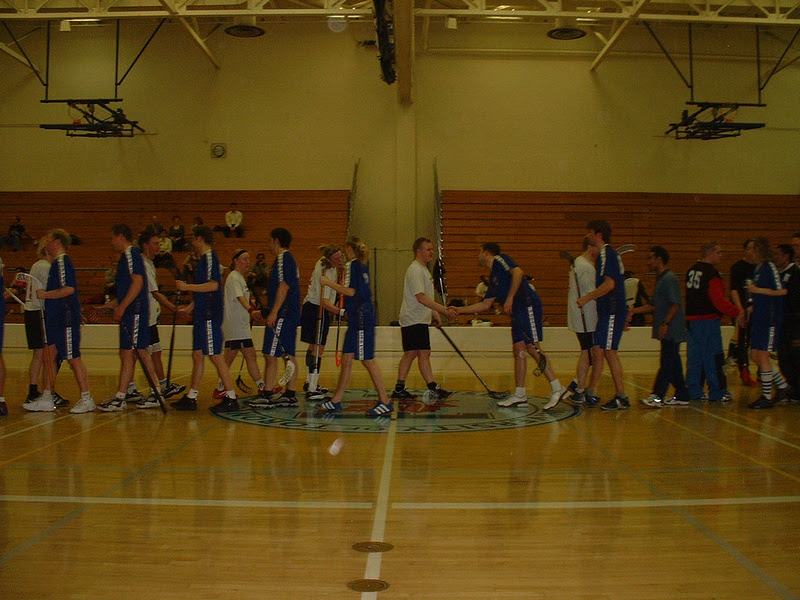 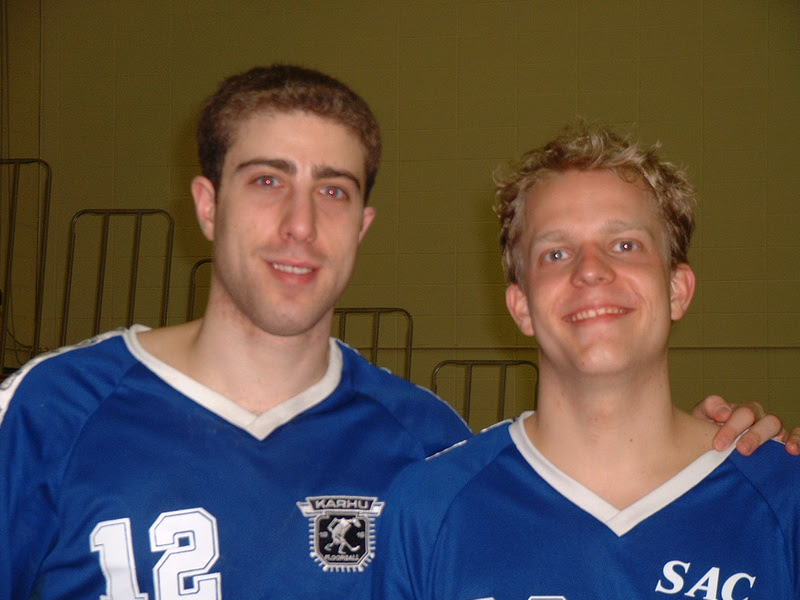 Boston won the cup that year. 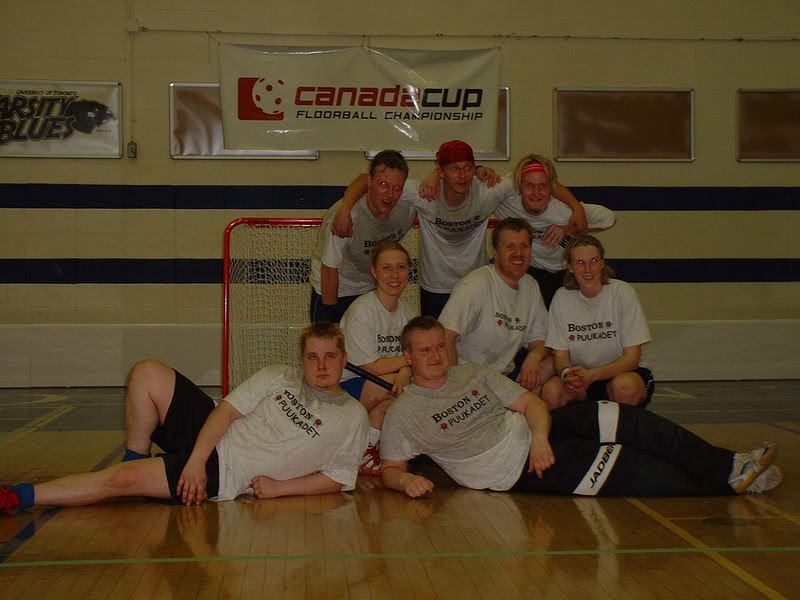 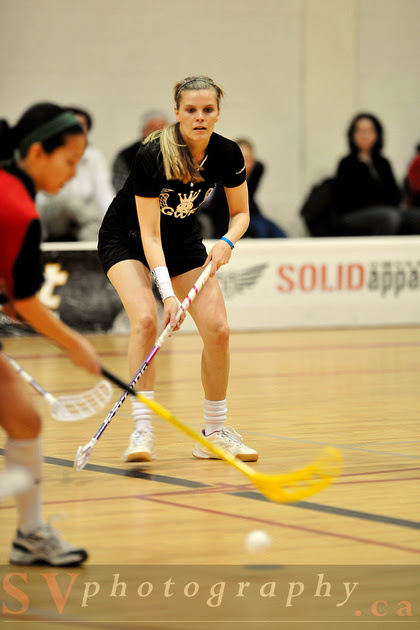 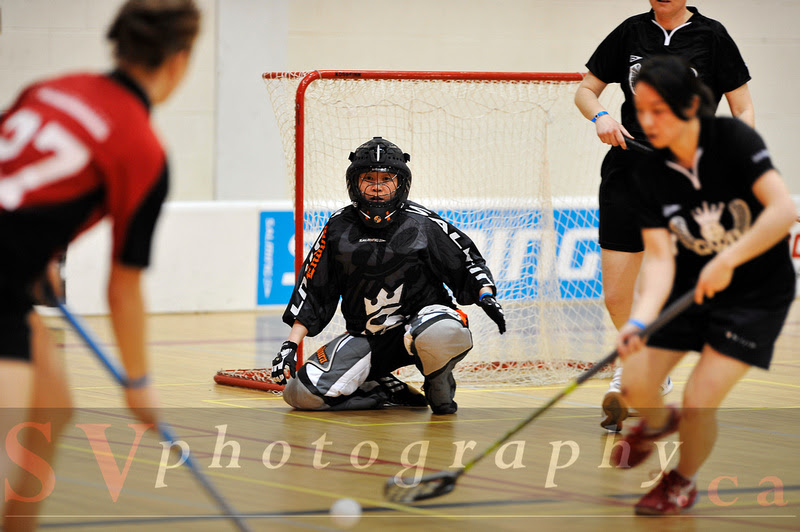 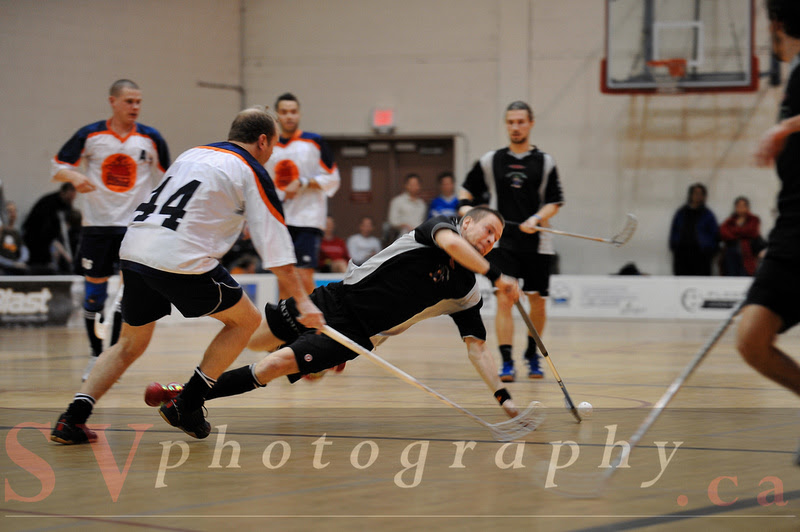 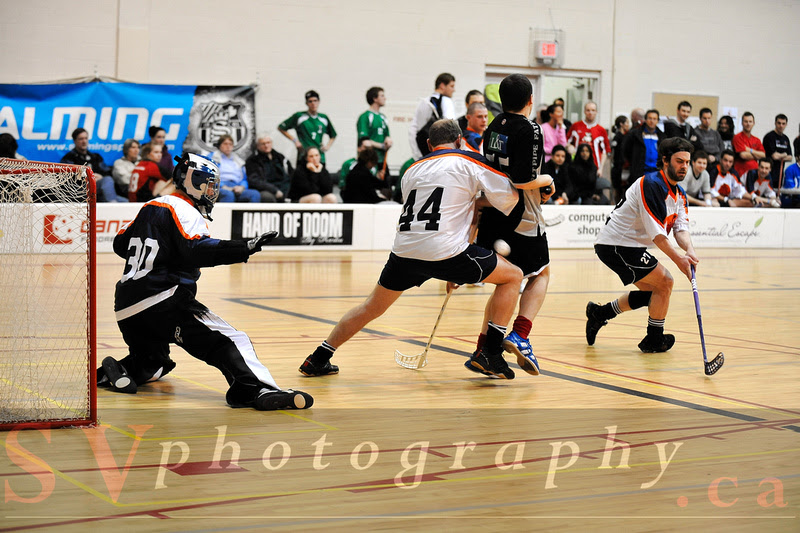 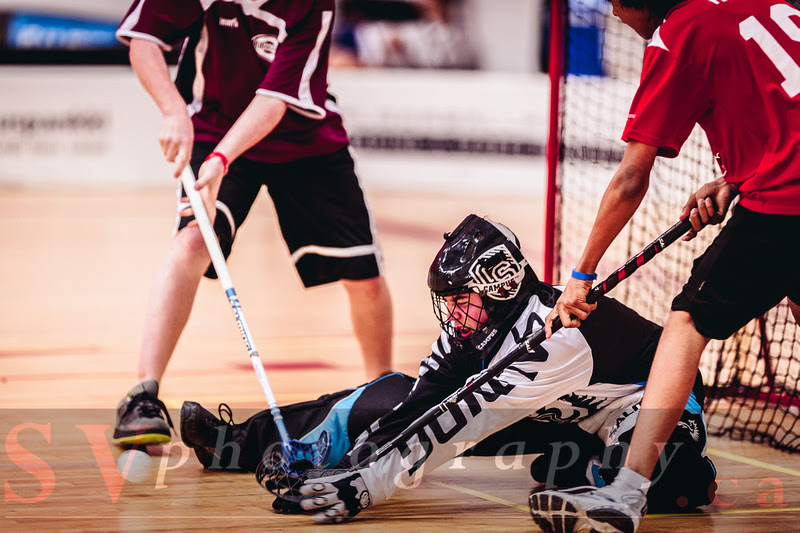 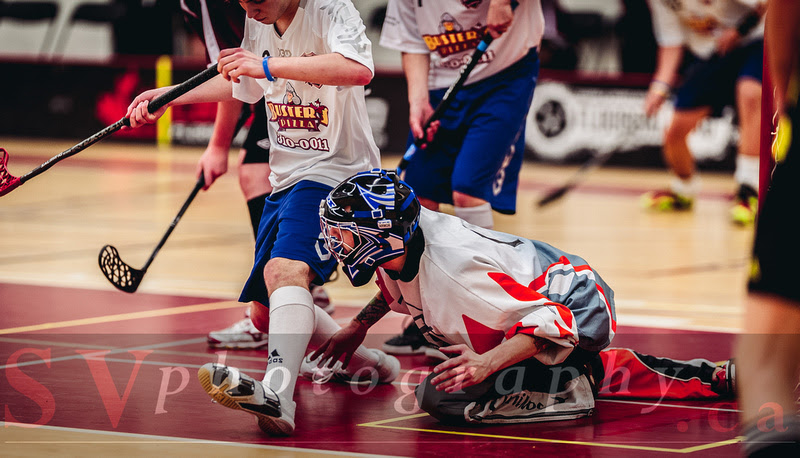 John was one of the original team members on team Canada back in 2003, he still plays today. 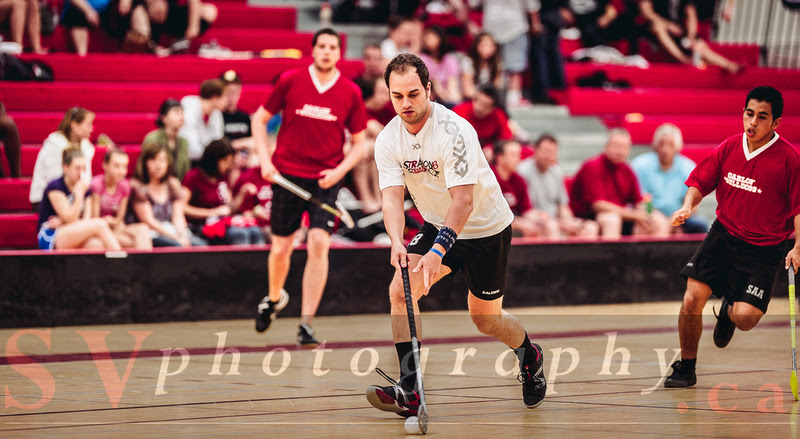 This year’s move to the Maple Leaf Gardens 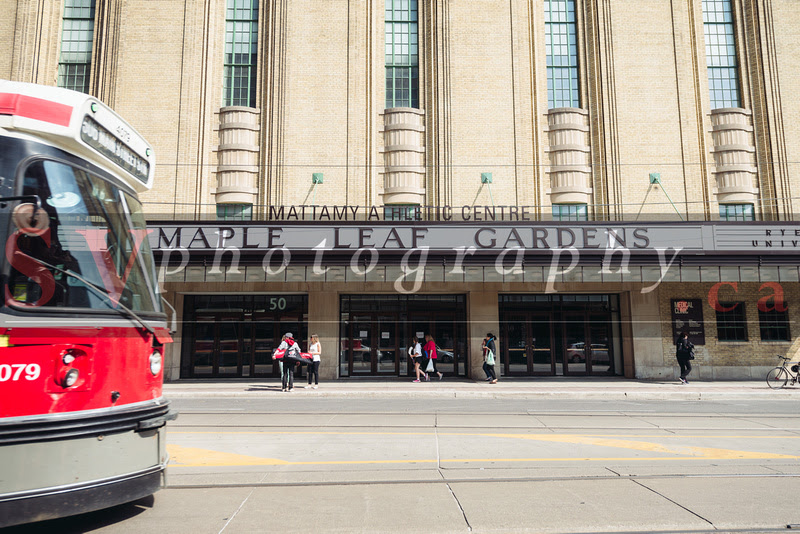 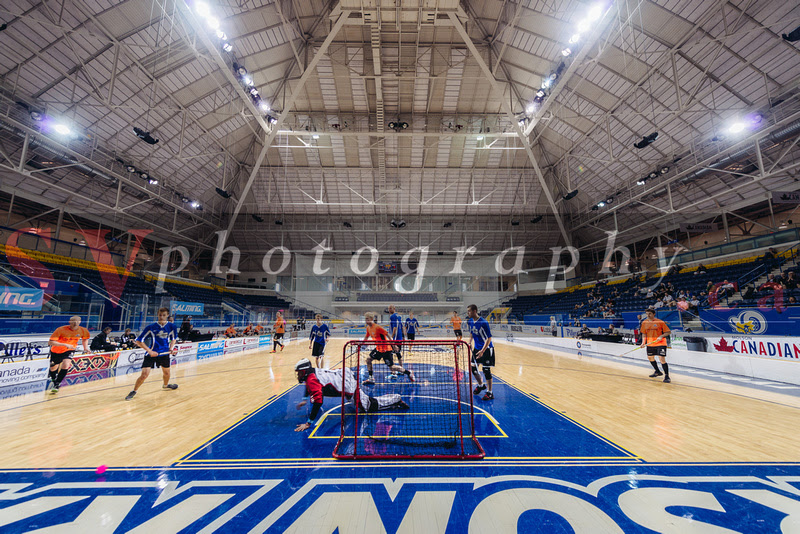 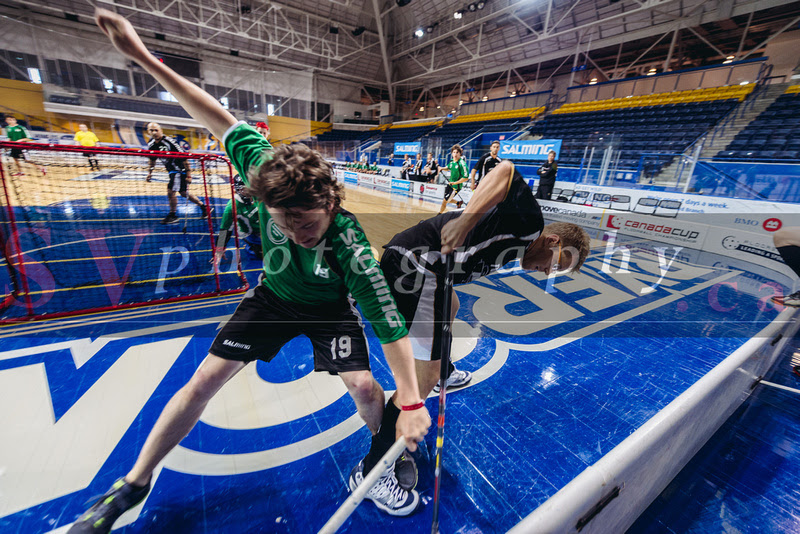 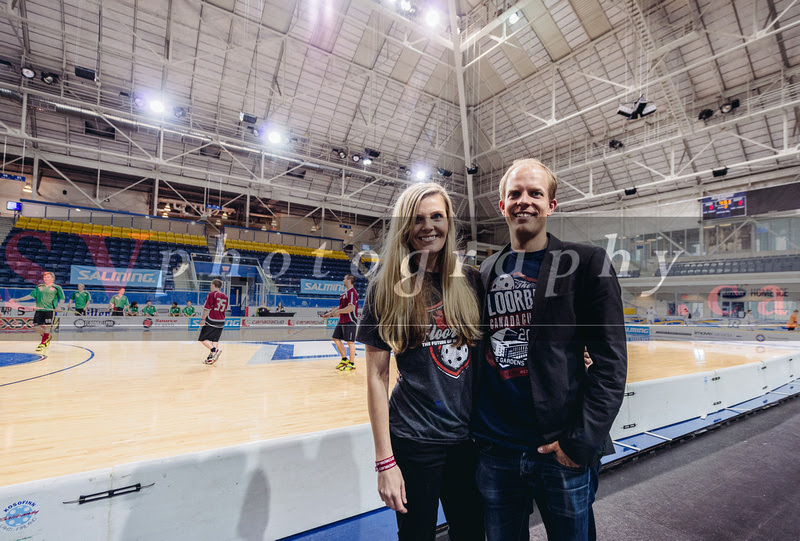 The venue for the Tournament just keeps better and better. The number of players playing has also grown, for the 2013 tournament, the Canada Cup had 68 teams participating in 9 divisions from all over Canada and also from far off places like Sweden. The skill level has grown as well, the days of me being able to play on a team representing Canada in a North America Floorball Tournament are long gone but I am happy to be able to capture some of the memories of Floorball's growth in Canada over the years.

Congratulations to Juha/Jo & team for another successful tournament and all the hard work and dedication to the sport of Floorball. Wishing you future success in the next 10 years and beyond.

For more images from the past years of floorball, they can be viewed at my portfolio site SVPhotography.ca. All images are available for licensed use.
Labels: Event Photography Floorball Maple Leaf Gardens Sports