Opening Weekend for the Giant Pandas at the Toronto Zoo

First long weekend of the summer - its the Victoria Day Weekend and also the opening weekend for the giant Pandas at the Toronto Zoo.

2013 May 2-4 long weekend - the opening of the new Giant Panda exhibit - the zoo lived up to the billing of being a zoo. Crowds were crazy busy over the weekend or at least on the Monday I was there.

I got a membership last year for the Zoo because I wanted to try out some wild-life photography and I was told there was a birds in flight show. The membership makes sense if you go there more than three times a year.

This year – the membership is even better because the zoo opens up an hour earlier for members than the general public. This is great for me because I can get better morning light instead of high noon light and I also get to avoid the big crowds.

With the Giant Panadas from China this year – the crowds are bigger than ever. 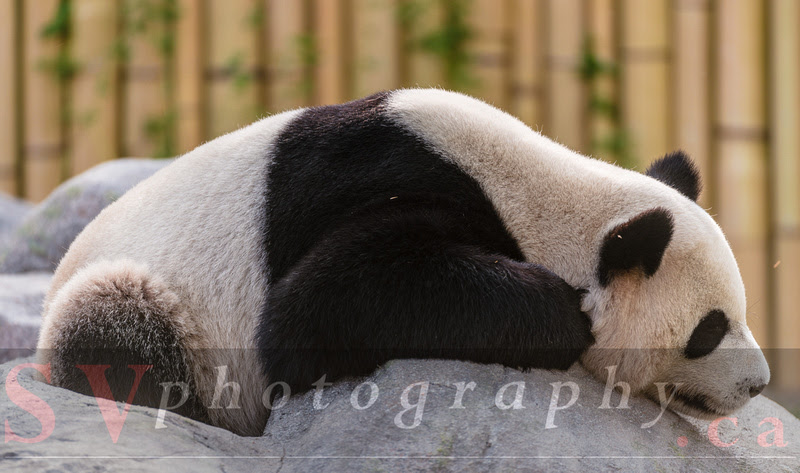 Of course, the rest of the zoo is great too. 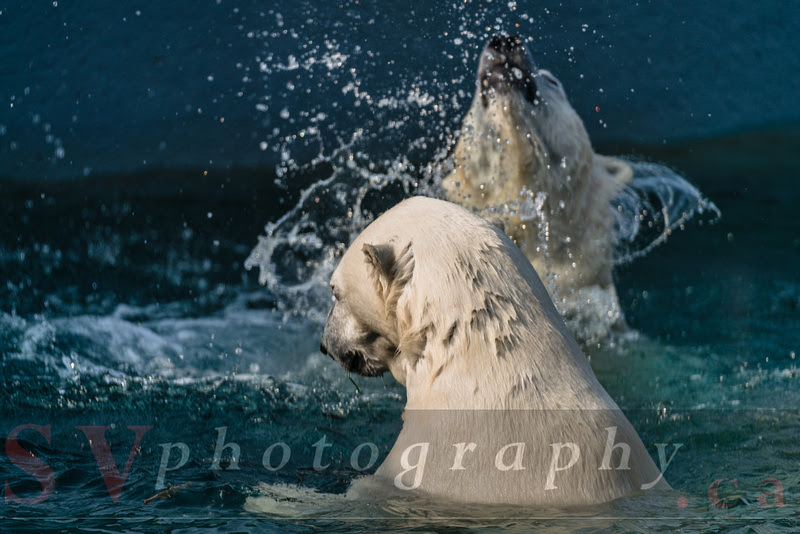 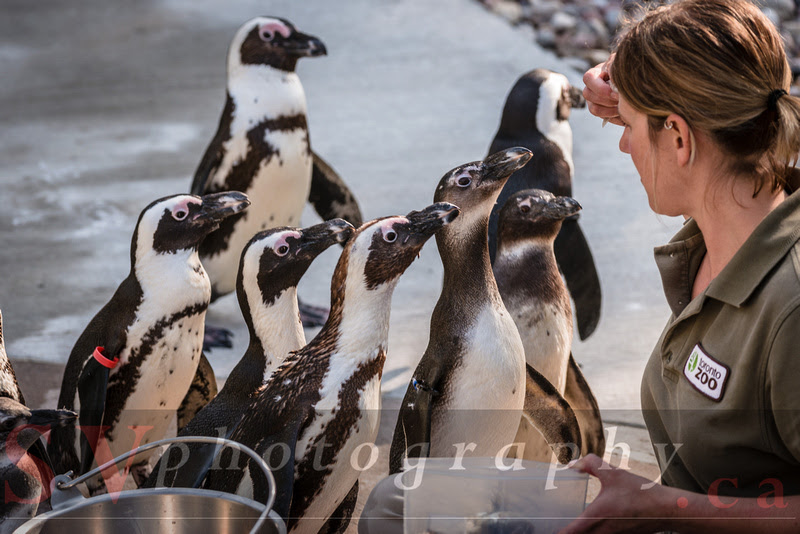 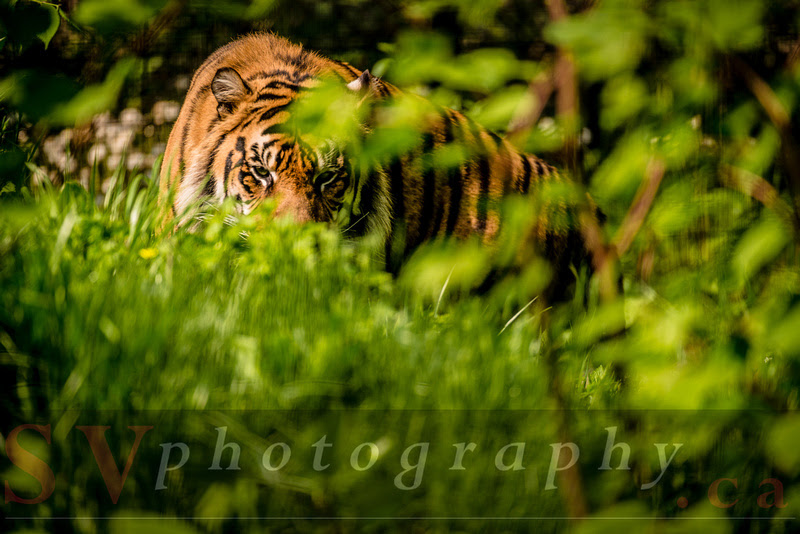 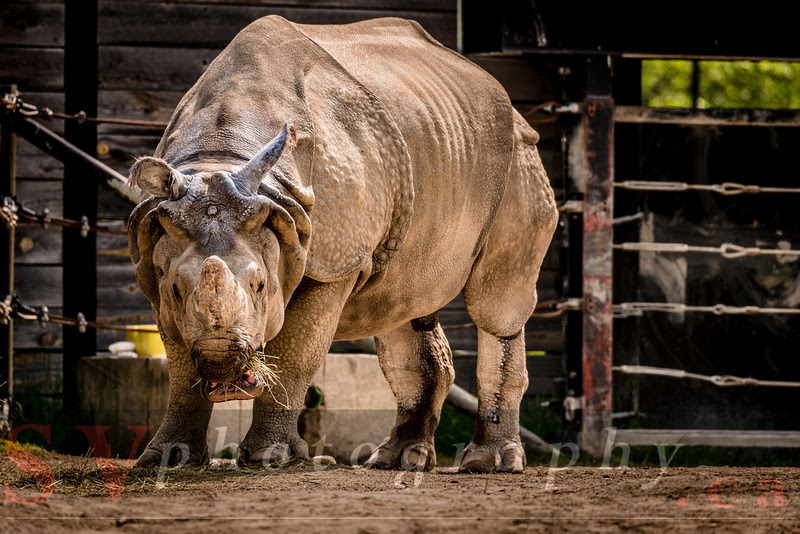