Calm before the storm

I was thinking about selling the Nikon D200 and decided to take it out for a spin to see what condition the camera was in as I had not used it for about a year and half.

The camera is working great. Now I am not sure I want to sell it...

Went out to see Fortress Toronto - it was like the calm before the storm. 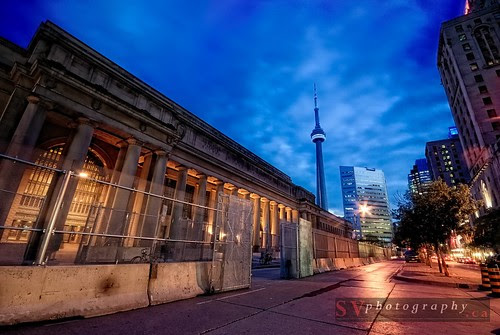 It sure was clean - there was no one out. 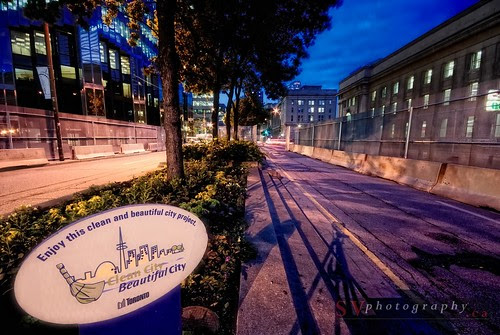 Someone needs to be fired for having the bright idea of having the G20 in Toronto. Oh - its only the weekend, and its all quiet during the weekend in the downtown core - right...Biggest bone headed move of the decade.