The Tall Ships makes its only Canadian stop in Toronto this weekend.

Some of the 15 ships are already here. I was out last night to get a preview of the ships.

Tooks out the classic Nikon D2x camera out with the Sigma 10-20mm lens out to the Harbourfront to get some pics. 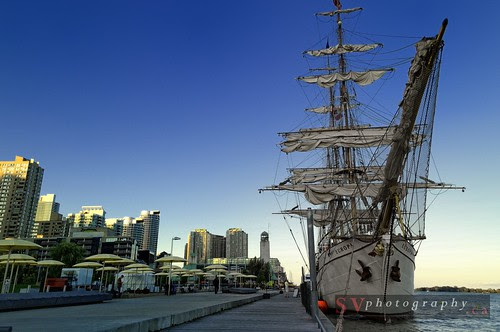 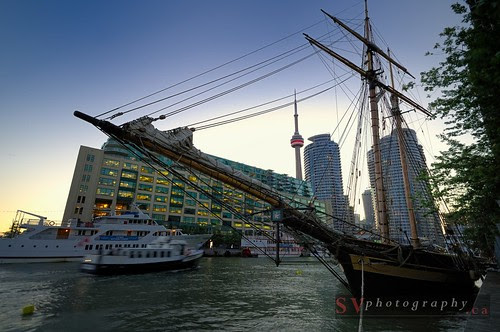 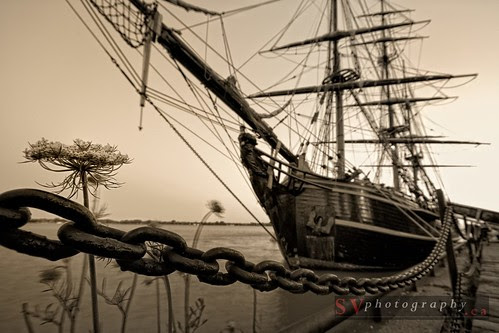 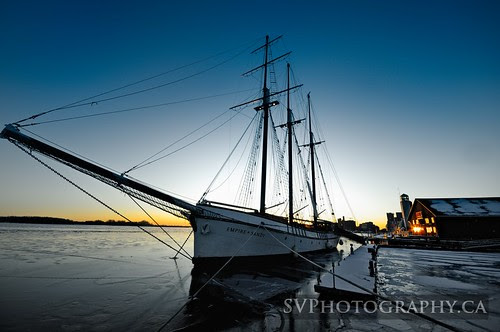 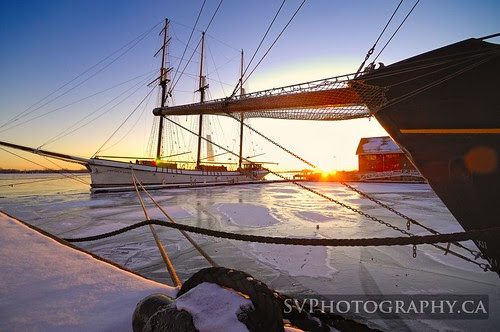