The Redpath Waterfront Festival is in its 3rd year and the featured event for 2010 was the Great Lakes United TALL SHIPS CHALLENGE® 2010. This was a 5 day event from June 30 to July 4, 2010.

The grand final show was the Parade of Sail on July 4, 2010 where all the Tall ships sailed around the Toronto Harbour on its way to its next port of call on their Great Lakes tour.

9 Ships from out of town with the addition of the 5 Toronto home port ships. 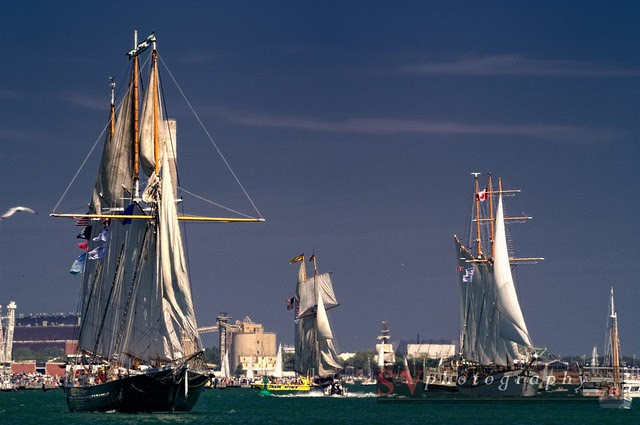 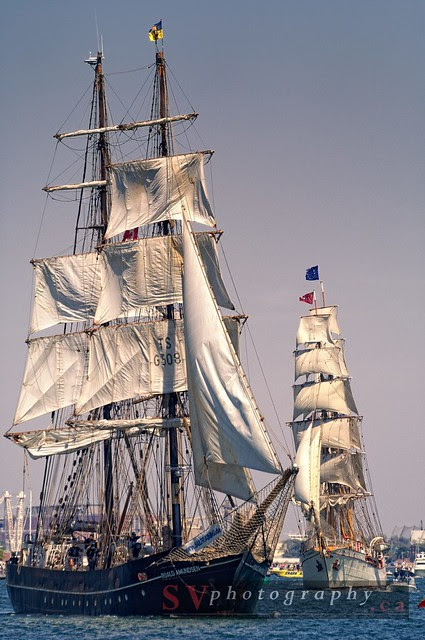 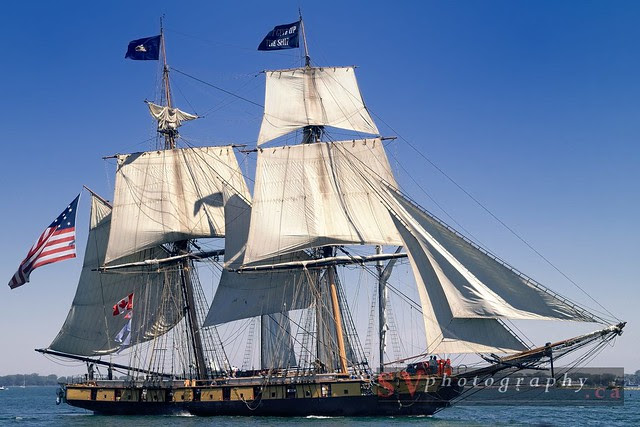 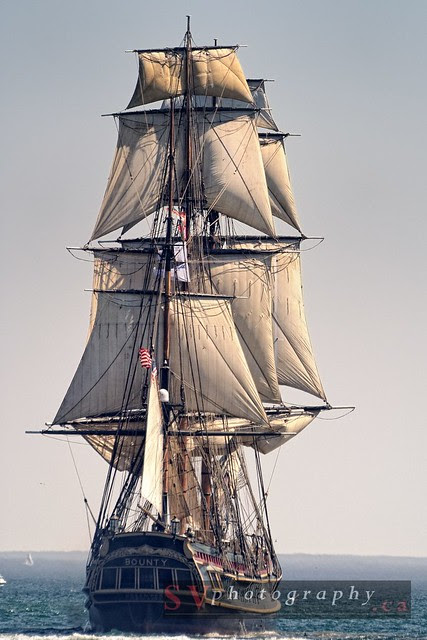 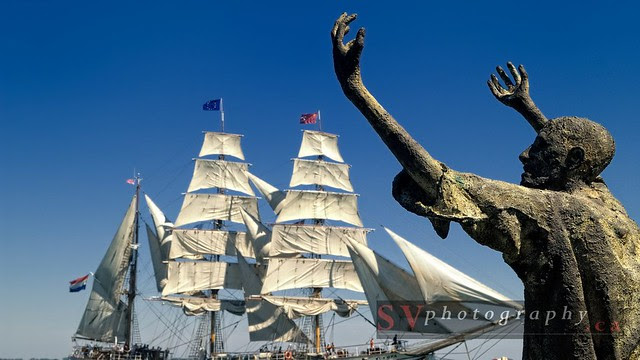