Just doing some clean up here on the computer and came across a set of photos from an event I shot this time last year. My clients had wanted some shots of their dance companies that were taking part in a benefit performance at the Betty Oliphant Theatre. I was only supposed to be there for the 2 performances but ended up staying for the whole rehearsal.

I delivered the photos to my clients long ago but never had time to look at the shots from the other performances. I finally had some time to look at some of them this week.

The benefit show is called Dances of offering and is "an annual charity benefit concert hosted by Pegasus Studios of Toronto that brings together a collaboration of the best of Toronto's amateur and professional dancers to raise money for various causes."

In 2010, their charity of choice was Liam's Light, a charity which supports research and care for pediatric transplants. 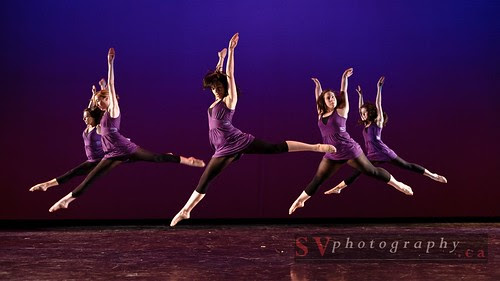 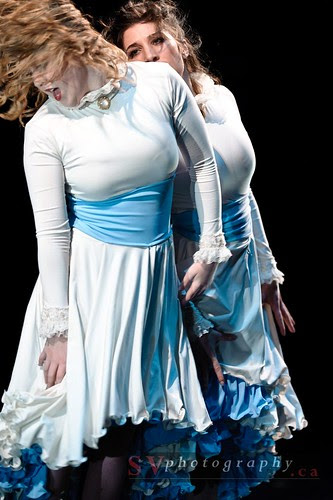 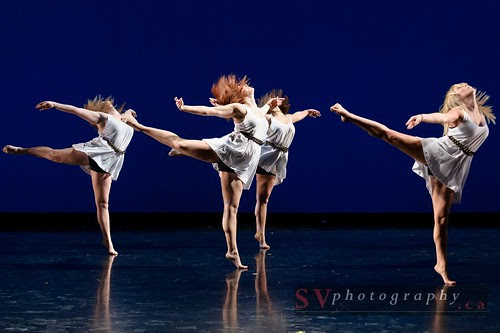 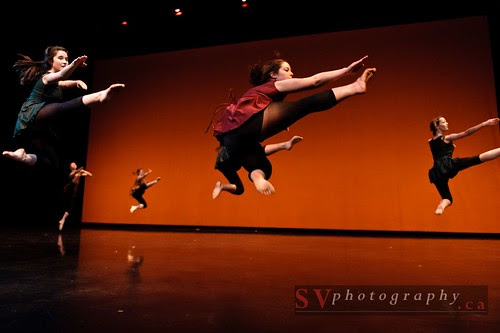