Most of my dance photography work usually takes me into dark theatre stages or clubs late at night. I rarely see any day light. So on occasion, I take on personal projects to get my creative juices flowing and to improve my skills in other genres of photography.

Every photographer has a dream of becoming a National Geographic photographer at one time or another. Travel the world photographing people and animals from remote regions. I am no different, so for this personal project, I decided I wanted to capture some winter wildlife images.

I was born in a big city and grew up in a big city, I knew next to nothing about wildlife and rural country, so where was a City slicker supposed to go to find some nature and wildlife...then I remember an article I read in the Star about declining attendance numbers at the Toronto Zoo!

According to the article, attendance in 2010 compared to 2009 dropped by 12%, but less people at the Zoo meant better access to the animals – I wouldn't have as many people in the background to worry about and I wouldn't have to fight for parking spots. I called up some photography buddies and scheduled for a day at the zoo.

Here are some of the animals that I captured with my camera: 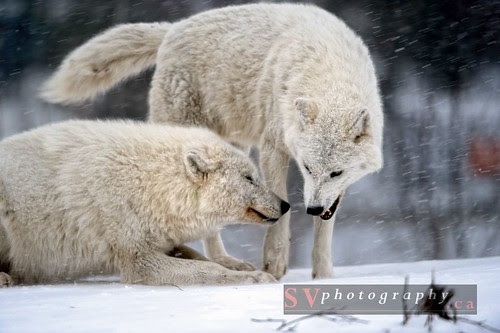 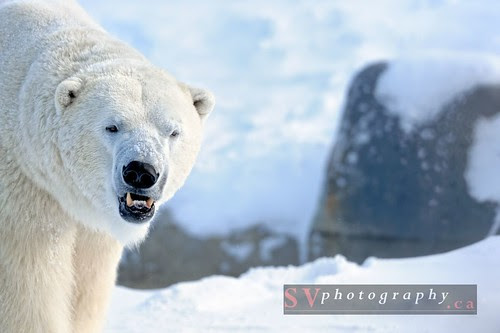 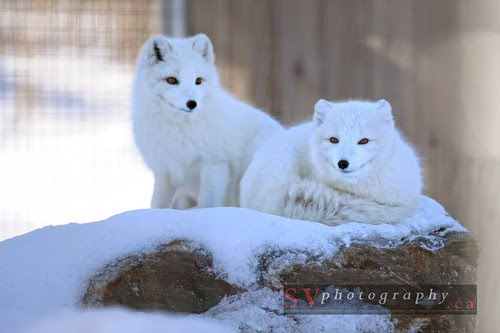 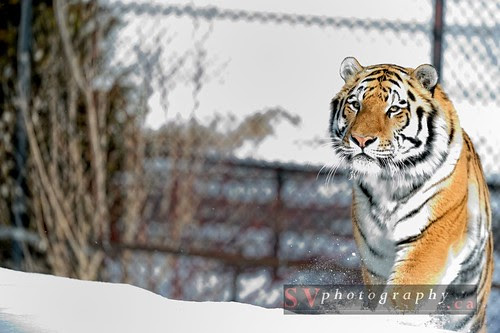 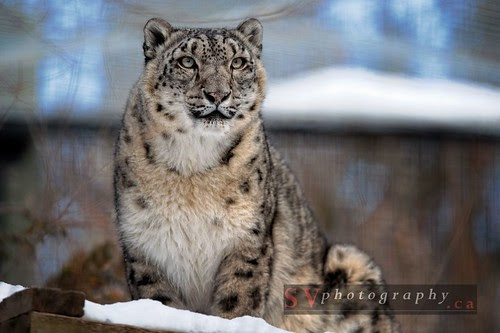