The Toronto FC which plays in the Major League Soccer (MLS) is in a race for a playoff spot in the 2014 Eastern Conference. 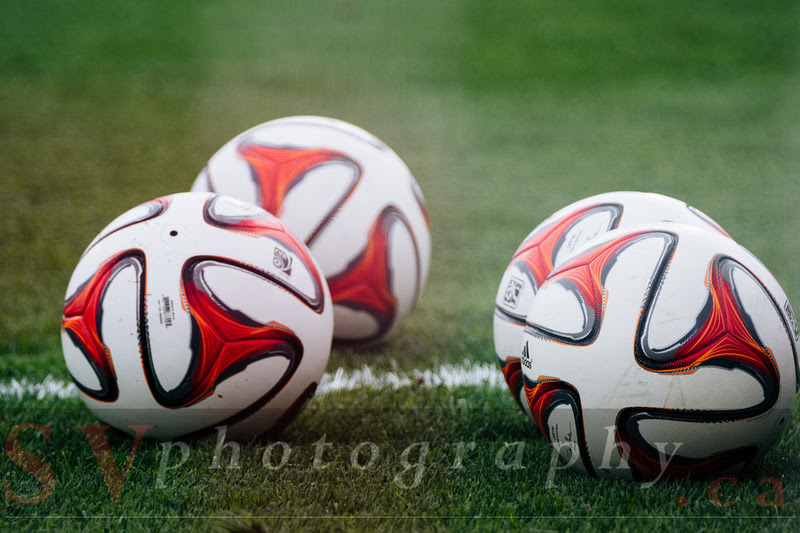 Sony Canada provided me another opportunity to shoot with their SLT-A77 MkII camera targeted at the semi-pro APS-C sensor market. The A77 is a Single Lens Translucent mirror design which trades a flapping mirror for a fixed translucent mirror. In theory this provides light to the AF system 100% of the time and should provide improved AF tracking ability as there is no black out time when the mirror is in the up position. As such, there is an EVF and no OVF available on this camera.
In the past, there has been two main complaints I had with EVFs:

1) Low refresh rates – this resulted in a lag in the EVF – too much delay between what is actually happening compare to what you see in the EVF.
2) Black out times when in burst mode – although there are no mirror black outs due to a moving mirror on an EVIL cameras, there is often black outs due to the sensor requiring a reset of the pixels after each shot. This means that in burst mode, you will see a review of the last shot and not what is actually happening live – even when image reviews have been turned off.

I was surprised to note that the refresh rate on the A77 MkII was very fast and I didn’t see any lag that was noticeable. This was during my experience in day light hours – I have no experience of what it would be like in low light. In the burst mode – I was also surprised to note that the blackout times were comparable to DSLR at least to my eyes – I don’t have the equipment to measure actual blackout times but it didn’t show a review of the last shot image (unlike my experience with the X-T1, which kept showing the last shot image in burst mode - Fujifilm – please implement the Sony way of shooting in burst mode, it makes it much easy to track a moving subject.) 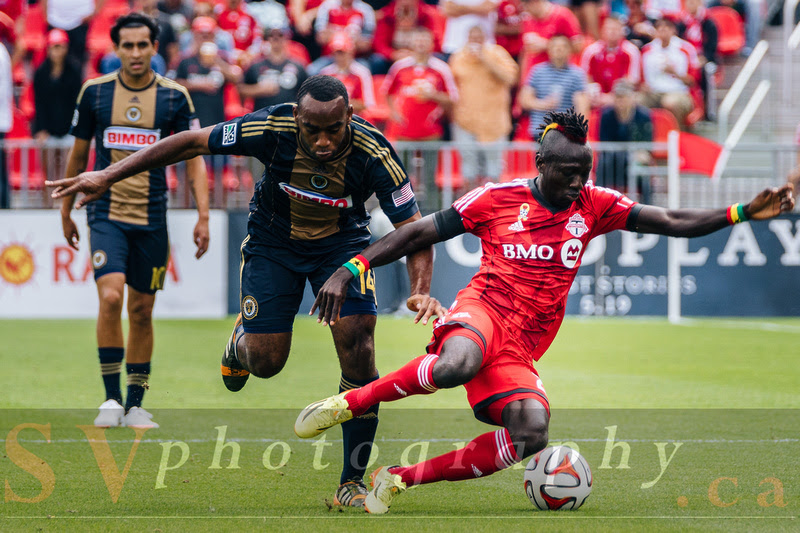 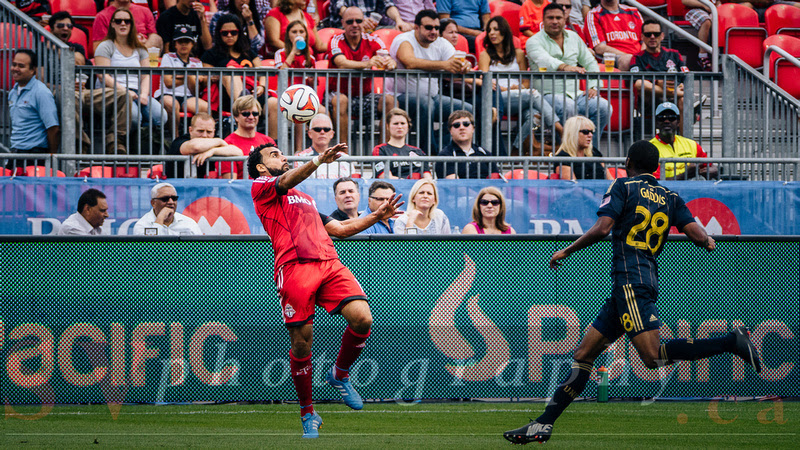 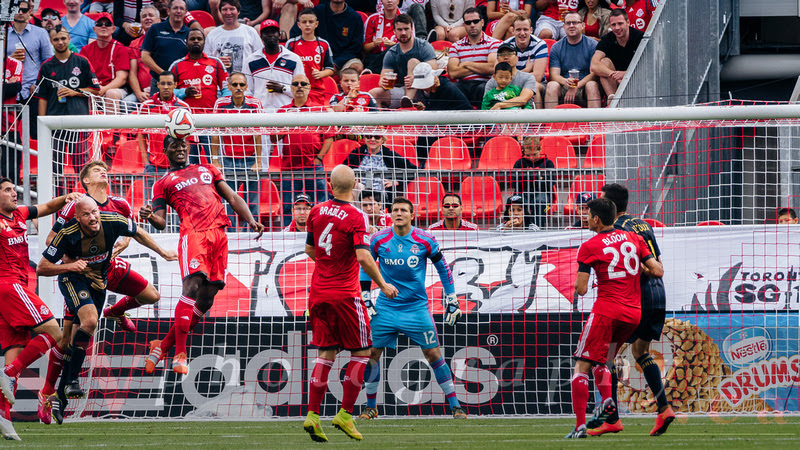 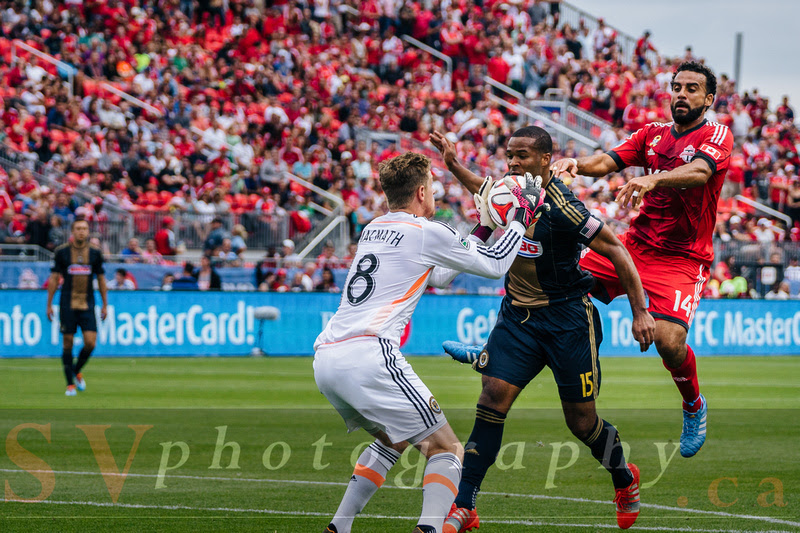 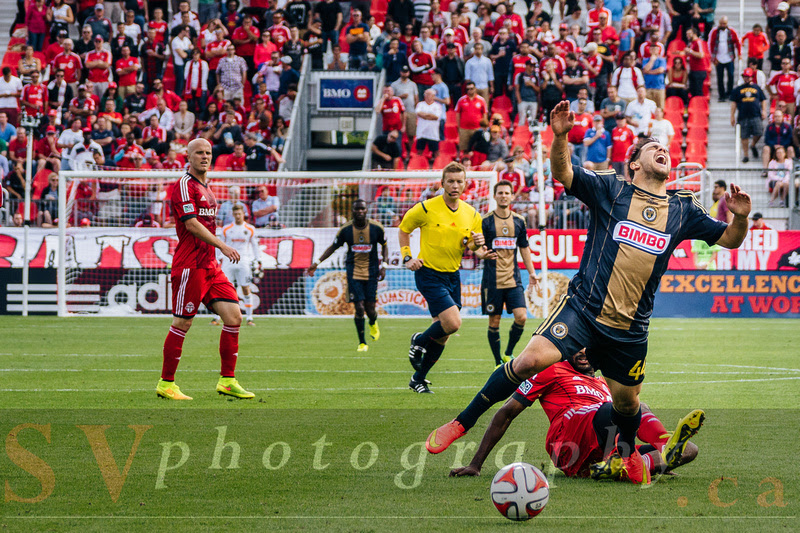 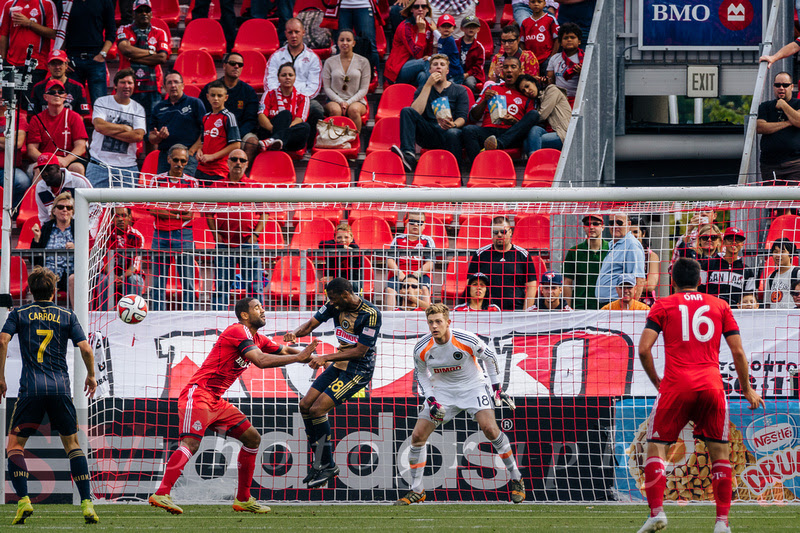 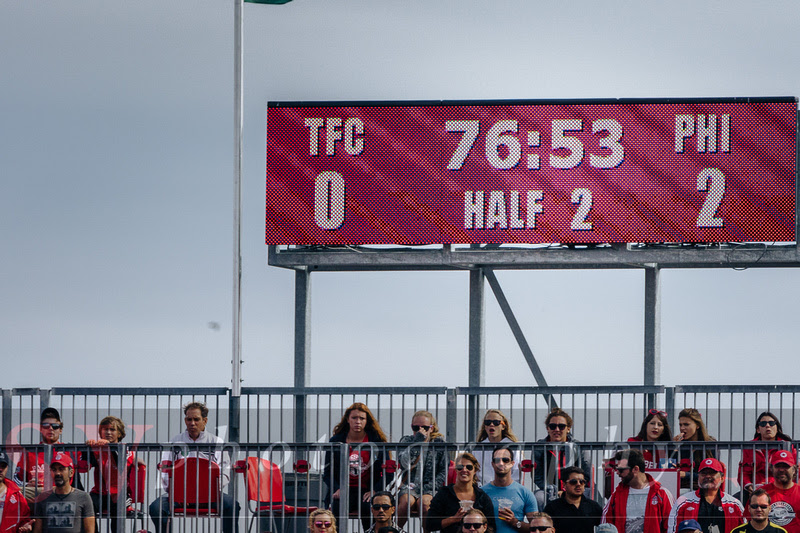