I need to be deprogrammed! I have joined a cult.

In case you haven’t noticed, the Toronto International Film Festival (aka “TIFF”) is in town along with the Celebrities. At first, I was just an observer looking down on the mob that was the cult. It was fun to look down on them. They were like a crazy mob chasing down their prey. 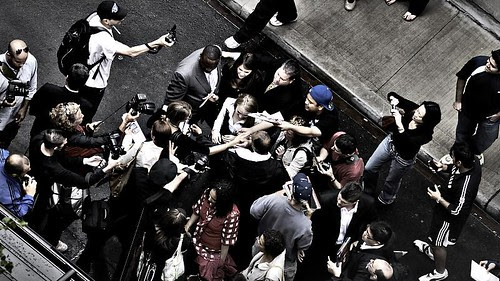 (That's Dakota Fanning being surrounded by the cult)

Everyday, the mob lined up and waited for their prey – they drew me in slowly. I was no longer looking down from above, I was on the same level but I wasn’t part of the mob – I was still separate from it (so I said to myself). 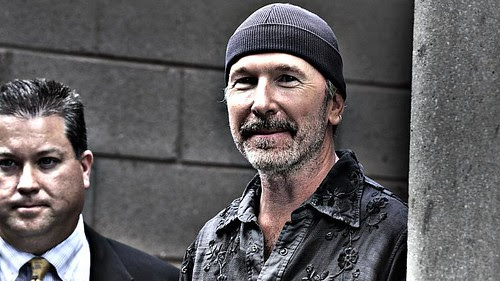 Before I knew it, I was part of the mob – being beaten back by the security guards and fighting for position in the crowd. 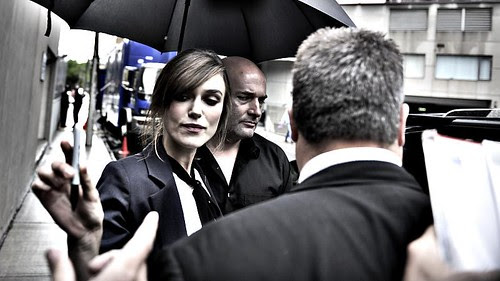 I will be happy when TIFF ends and I go back to being Salsavaders instead of a Paparazzi!