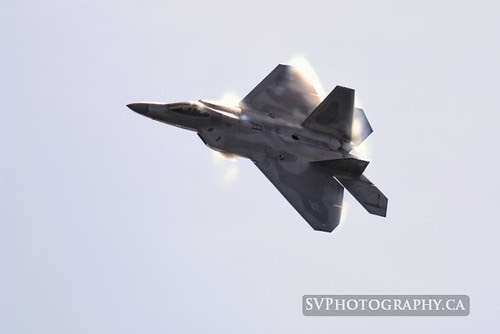 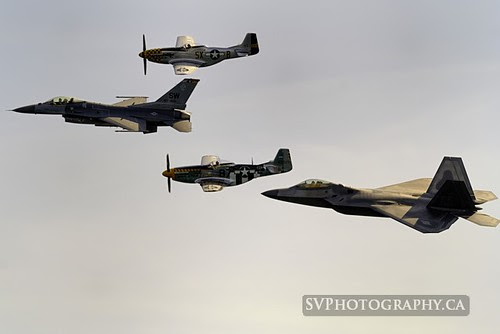 For this year, I wanted to capture something different, I was getting tied of photos of planes captured in empty speed - I wanted to use the city as a backdrop. I remember one year when I was riding the ferry that one of the heritage fly-bys flew across the harbour. I wanted to capture the fly-by with the city as the backdrop. There was only one place I could do this at - it was on the island. Only problem is that the performance space is not over the harbour but over by Ontario Place. But I was willing to forgo the usual plane in empty space for planes with interesting backdrops. This was the low probability shot.

Joining me on my adventures was Bob. I met Bob last year at the air show when JR and I were out at the nude beach with our big lenses shooting the airshow. (I think we scared the nude people away becasue we didn't see any nude people on the beach last year) 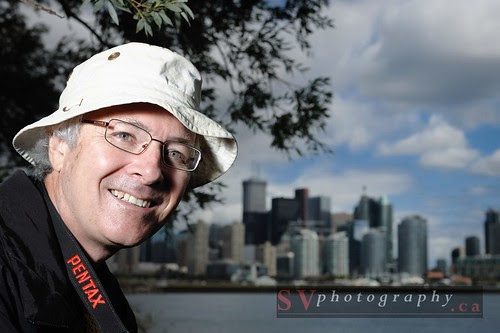 I got this shot while waiting for the fly-bys, shot with the Lumiquest Softbox III, I always like to practice some strobists style shooting whenever I can.

So here we were, sitting on the wrong side of the performance area hoping for the fly-bys. We had a great view of the city - we just needed some planes. 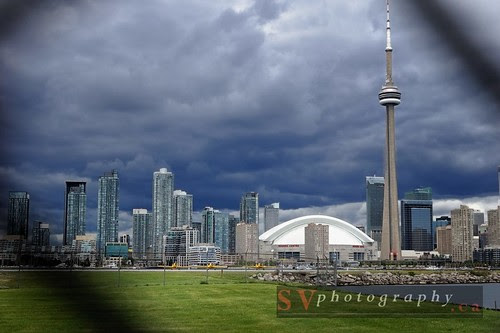 I think we got 2 fly-bys - I think the new Airboss didn't want to scare the condo people and restricited the air space to west of the CN tower. 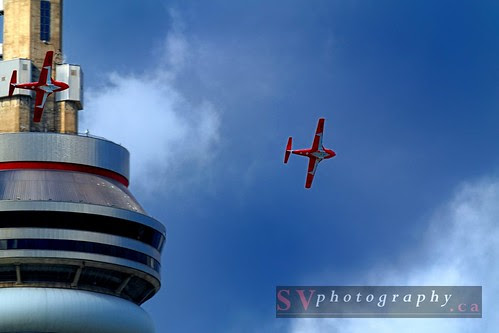 We did manage to get some interesting landing shots 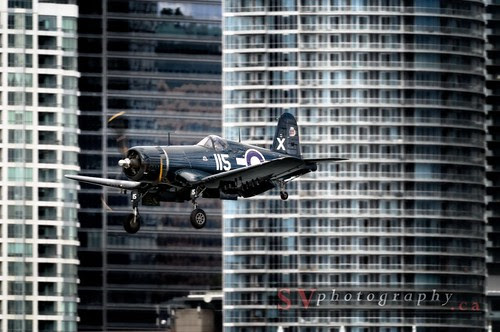 The Corsair on final approach 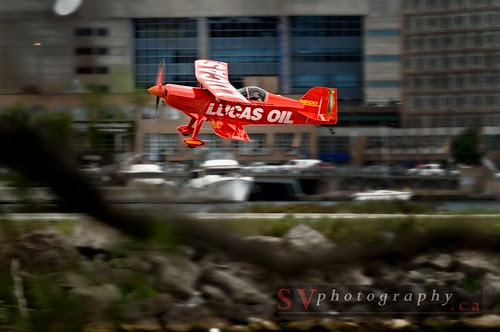 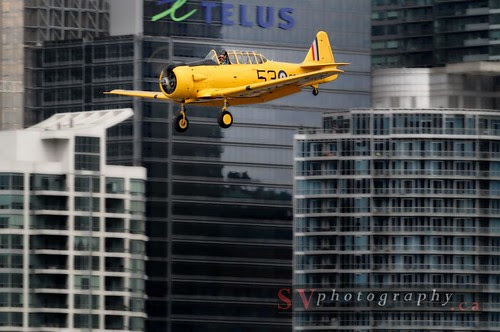 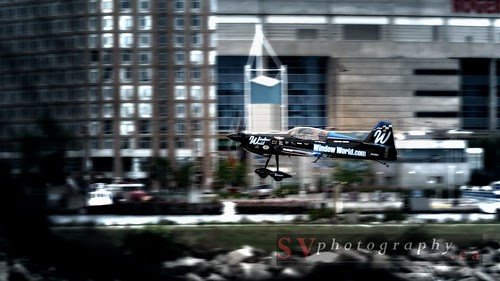 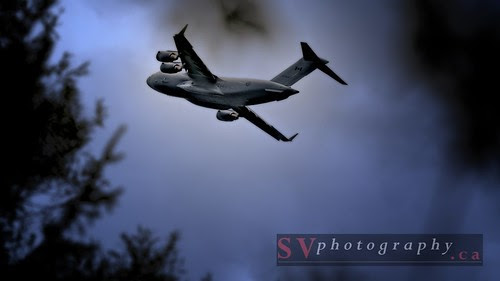