This was the July edition of the Fuji Tuesday outing. This time around, there was sponsorship provided by Aden Cameras and Fuji film Canada for this event. The free ferry ride and lucky draw of an X-100s brought out the biggest group of Fuji users I have seen for these outings - it also draw out some non-Fuji users as well as I saw a Pentax storm trooper black & white edition and also a photo bomber who didn't even have a camera in our group photo.

The theme for this walk was the island camera - what one camera would you bring with you on a deserted island.

I had the X-T1 with me along with the kit lens. 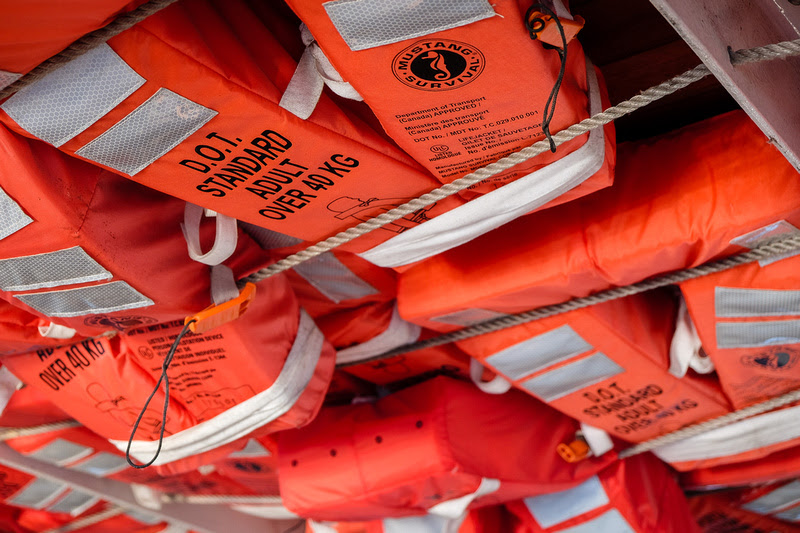 The island was busier than I expected for a Tuesday evening. 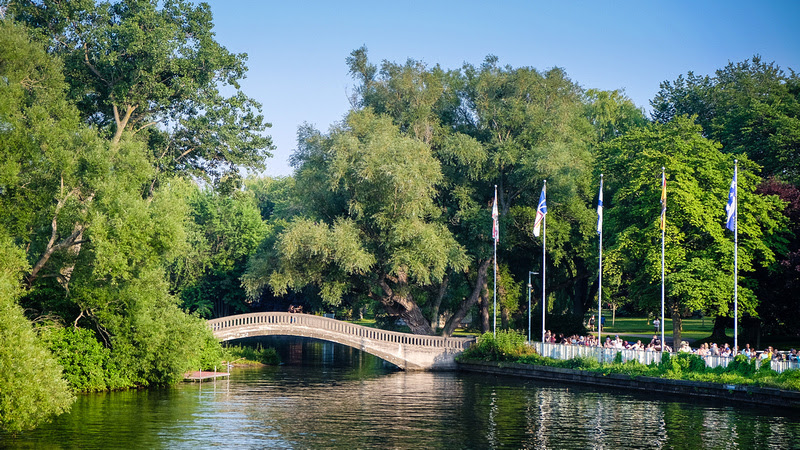 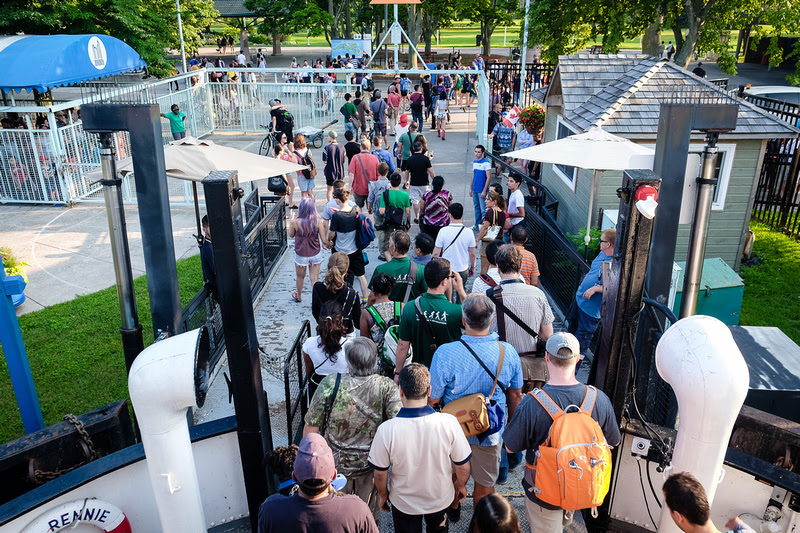 Although there was only one X100s up for the draw - there were only free SWAG given out on this outing. Amazing what sponsorship gets you. 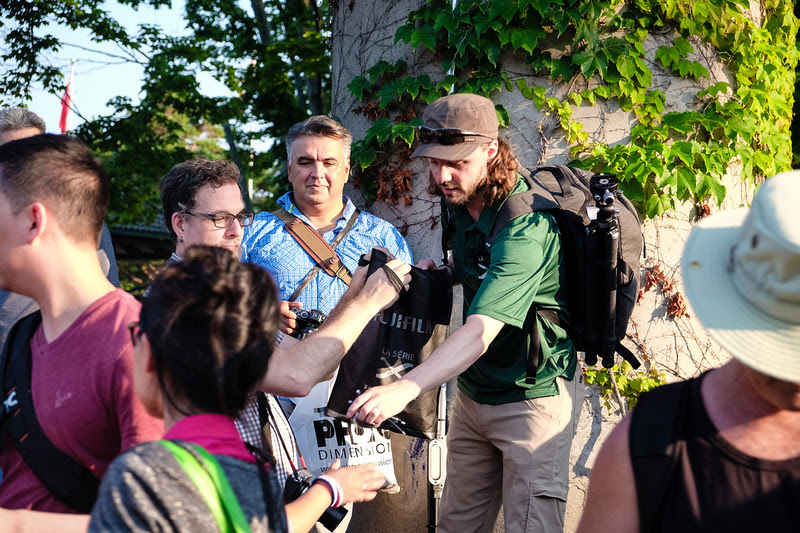 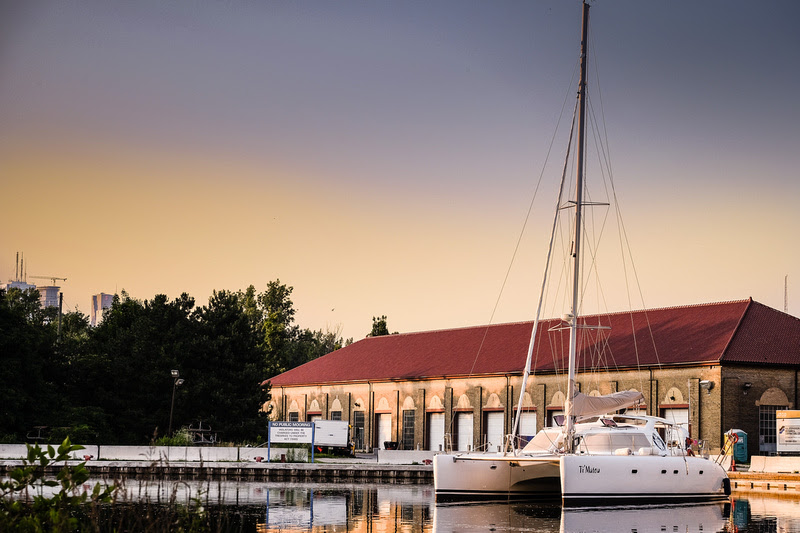 The Gibraltar Point Lighthouse during sunset 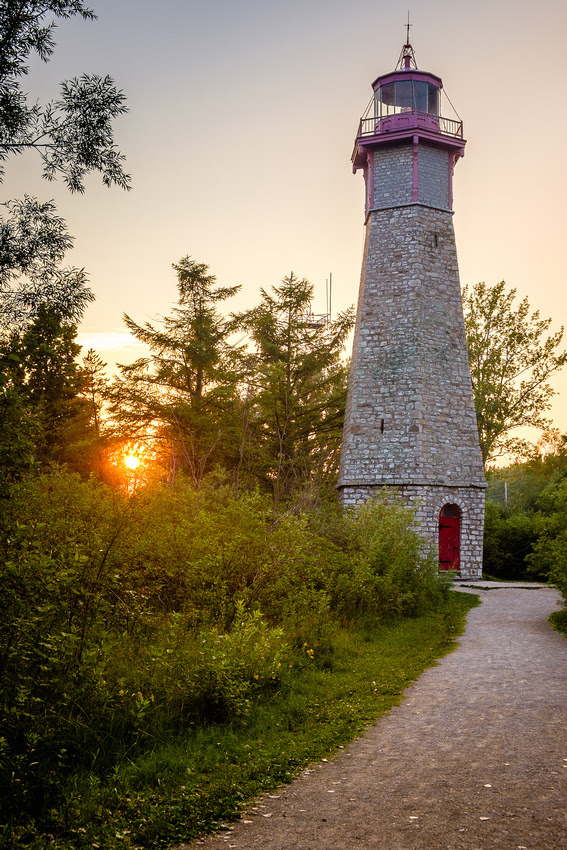 I missed this sunset shot by 30 seconds. 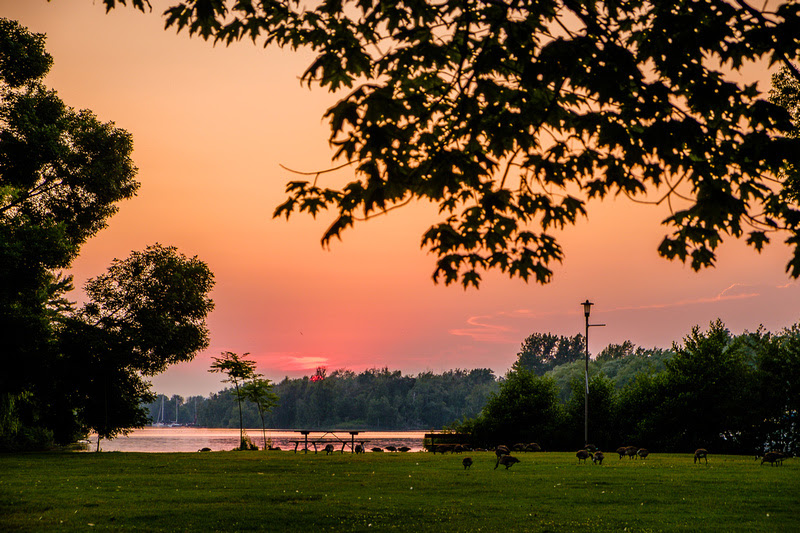 All the kids had left by this point. 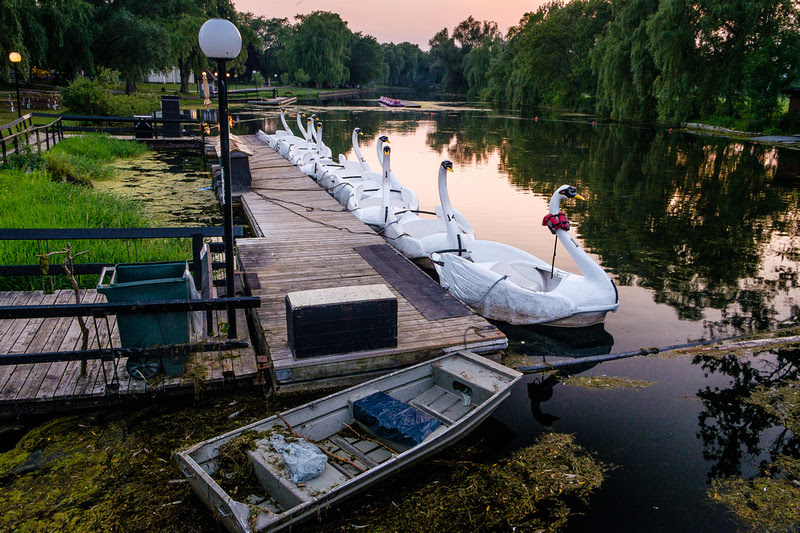 Missing some clouds in this image but I guess if I had waited around - the storm clouds would have arrived but I was too tired at this point and called it a day. 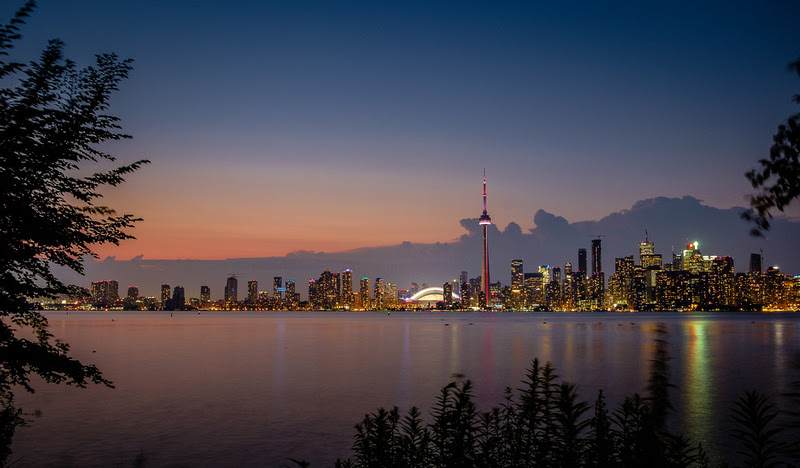 Last shot before heading back on the ferry. 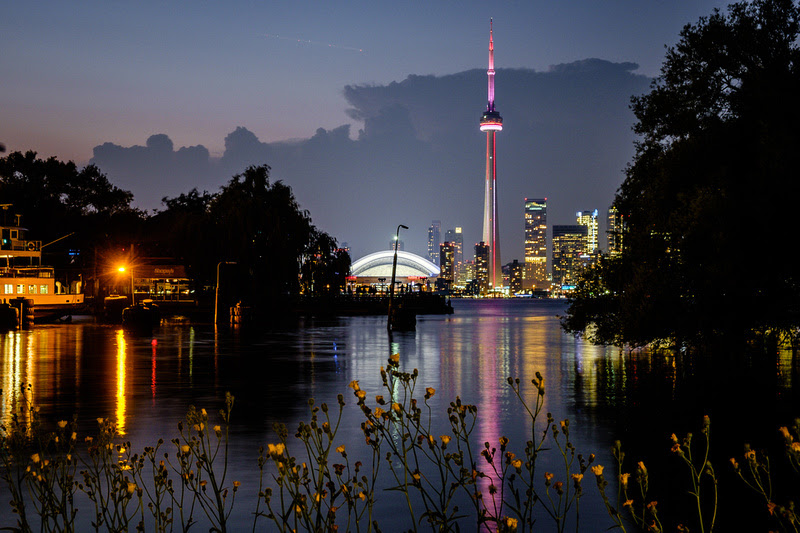 Additional FujiTuesday images can be found at my site.