The IndyCar series once again makes a stop in Toronto for a double header this year. Two separate races on Sat & Sun.

It has become a tradition that Friday's admission is paid for by the sponsor (Honda Ontario Dealers) and fans can enter with a donation to a charity. The Charity for 2014 is Make-A-Wish® Canada.

I had the opportunity to shoot from Pit Lane with some new Sony gear on Fan Friday. I had Sony's latest 'Single Lens Translucent' SLT-77 MkII camera. This camera has a 24MP sensor and can shoot up to 12 fps. There are no moving mirrors in this camera and no OVF - just a fixed translucent mirror that splits the light to the imaging sensor and to the AF sensor.

I had never used one of these cameras before but I had heard great things about it so I asked to try one out with the 70-200mm F2.8G lens. No problem, here you go was the answer I received from Sony as Isabelle, the Sony rep handed me the camera and lens. It took me a minute to play around the menus to find the major settings and off to the Pit I went.

I would normally NOT recommend doing this - getting a brand new camera and running off to an event that you have never shot at before with 2 mins to get familiar with the camera before the action starts. But that was exactly the situation I found myself in, I only had limited time with the camera along with access to Pit Lane plus the practice had already started - so I had no choice but to run on over to the track.

So from my one experience in Pit lane here is my feelings it - the good and bad about Pit Access for the general public:

Bad:
1) It is costly - $175 for a 3 day access pass on top of the admission fees.
2) There are other photographers (guys and girls with the Bibs) who have better access than you and will block your shoots - not on purpose but because they will be closer to the action and there are limited sight lines from your allowed positions.
3) Cars only enter pit lane when the practice starts and ends or when there is a caution flag - otherwise, there is very little action in Pit lane.

Good:
1) Cars have to drive slower when entering Pit lane - easier for you to photograph. 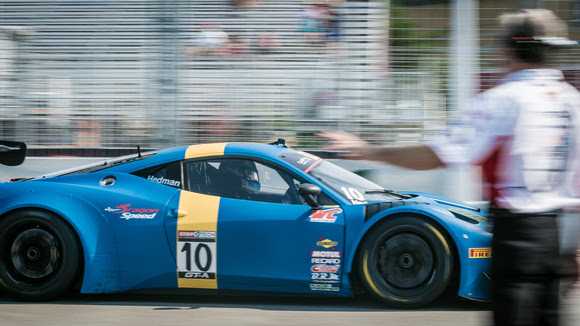 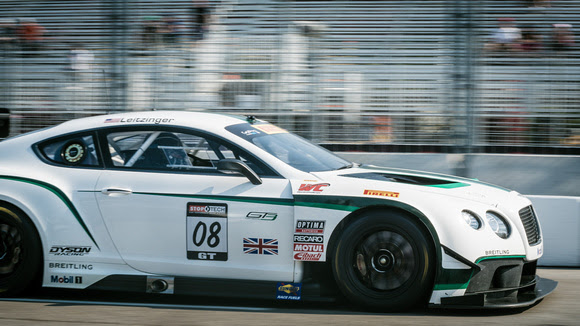 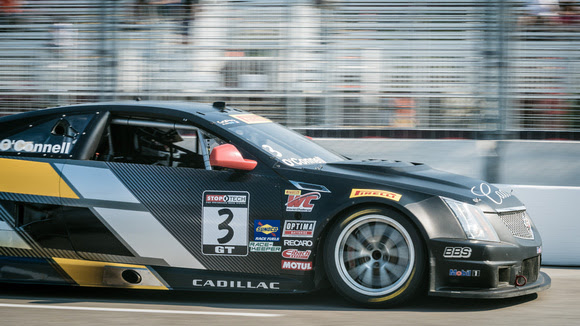 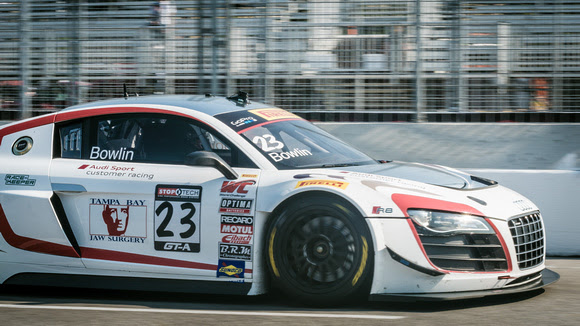 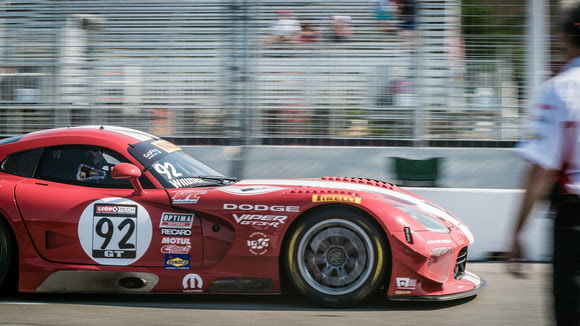 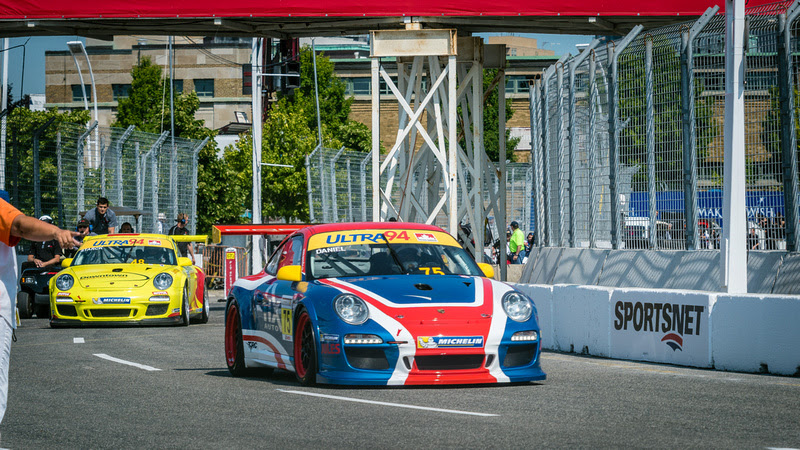 2) You can see interesting people in the Pit lane. 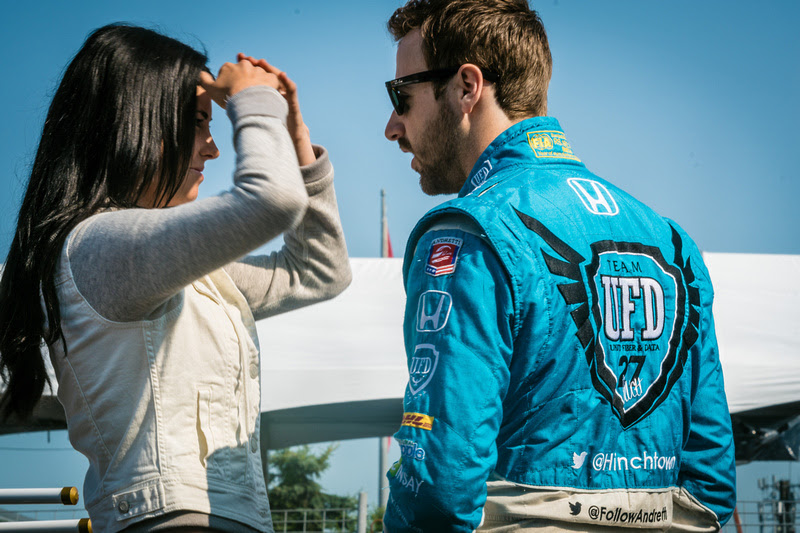 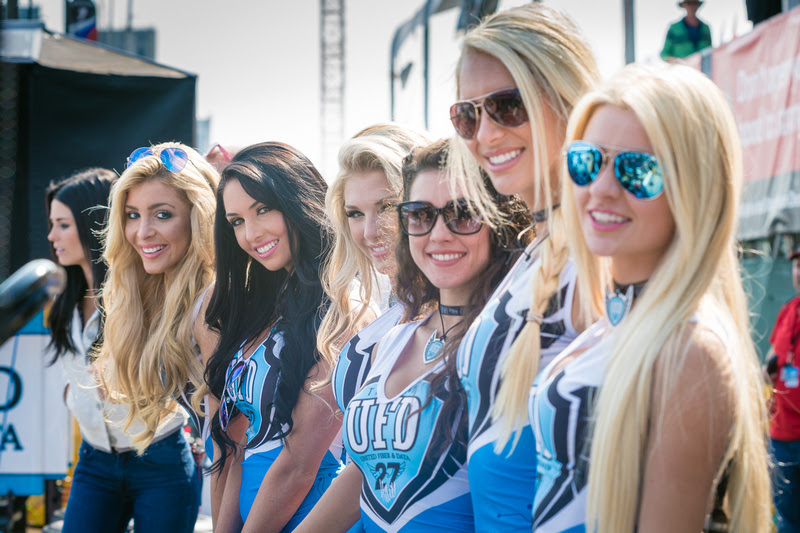 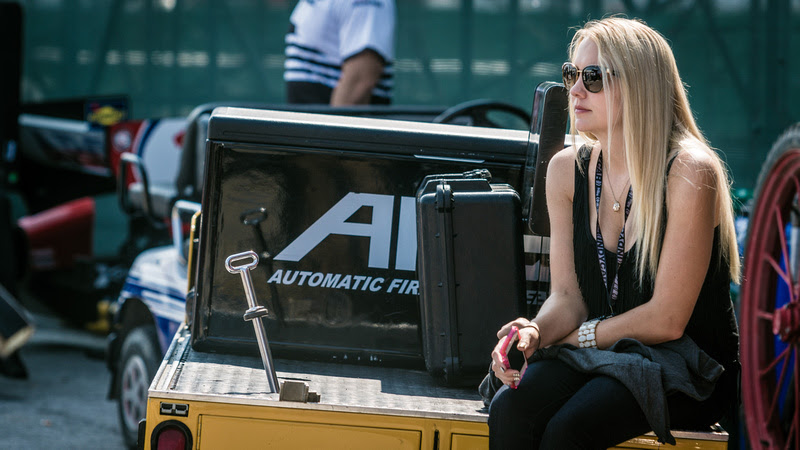 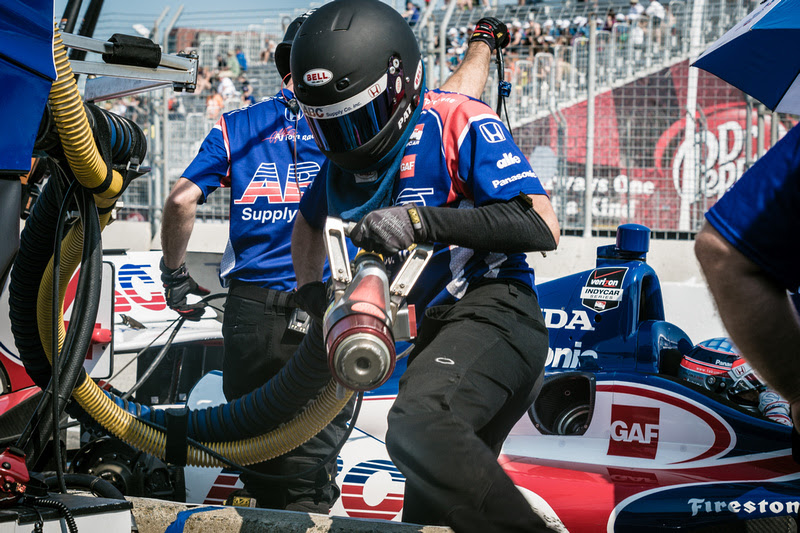 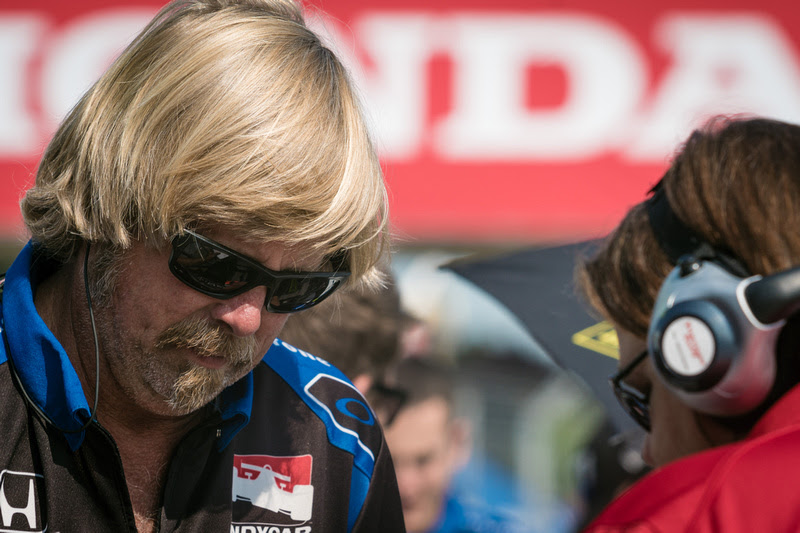 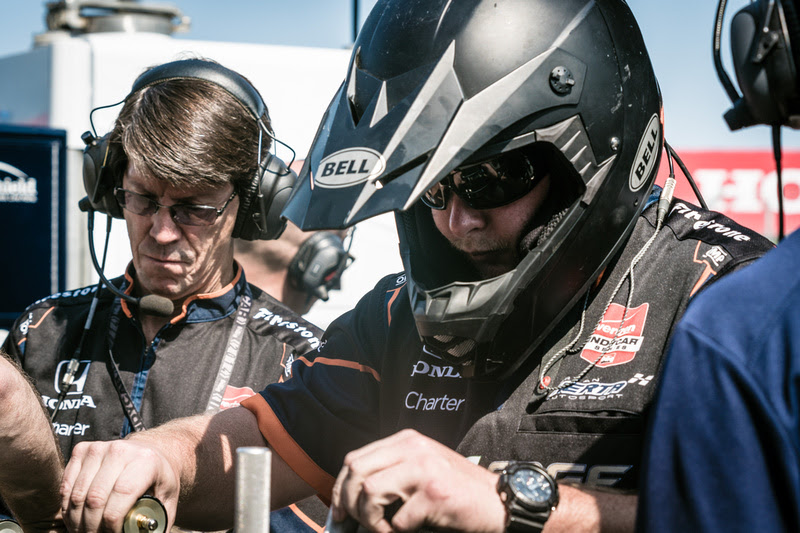 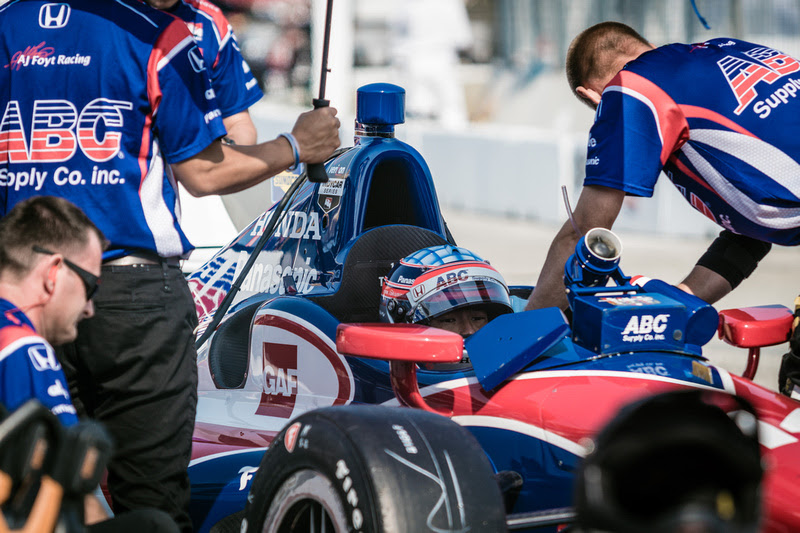 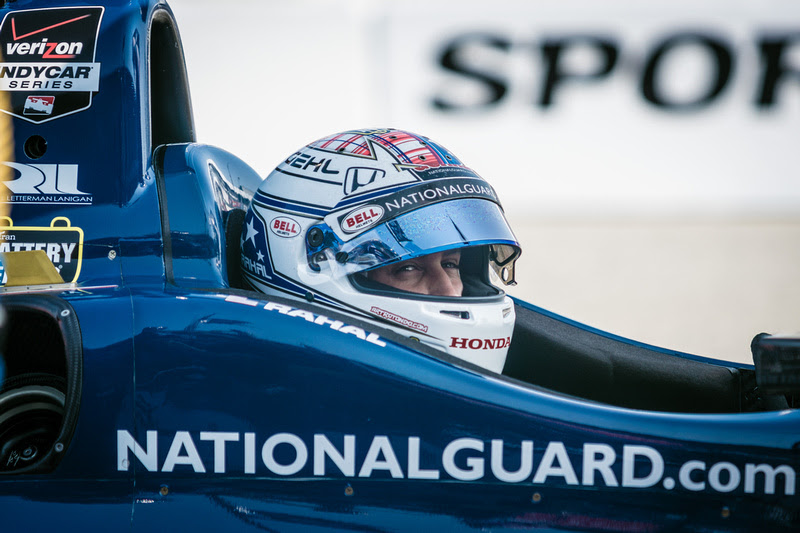 This gentleman didn't seem too happy about his car after the practice. 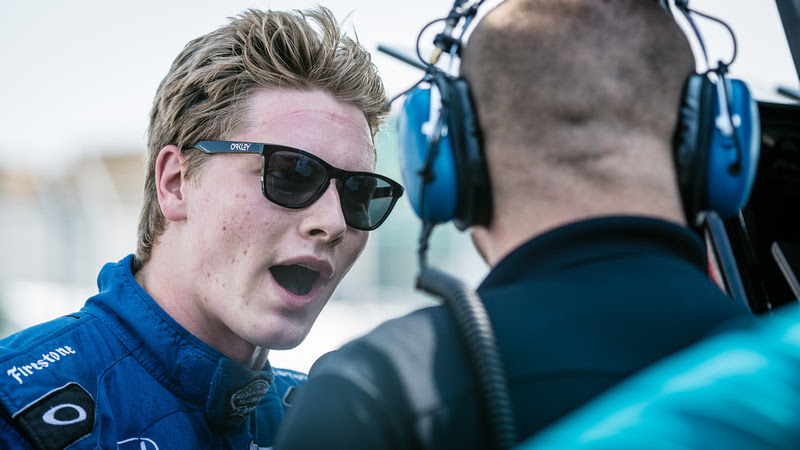 At the stands - Turn 3 - still not high enough to avoid the fence. 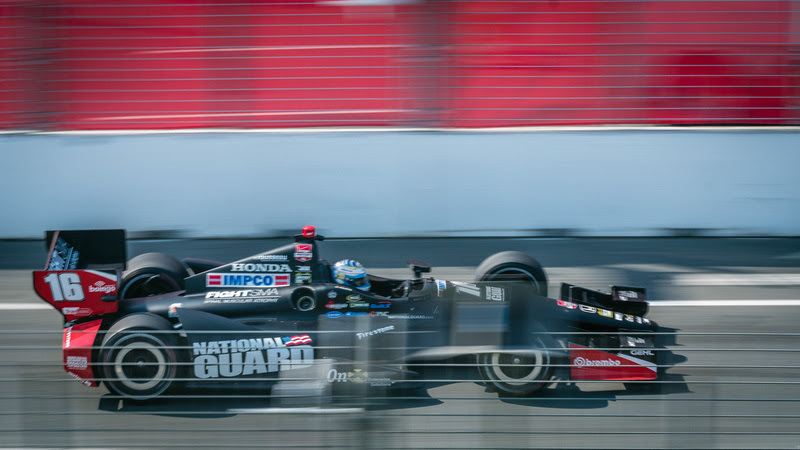 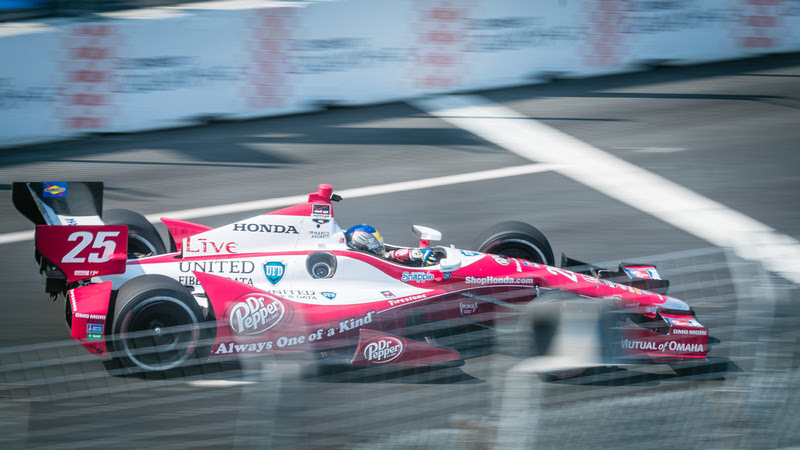 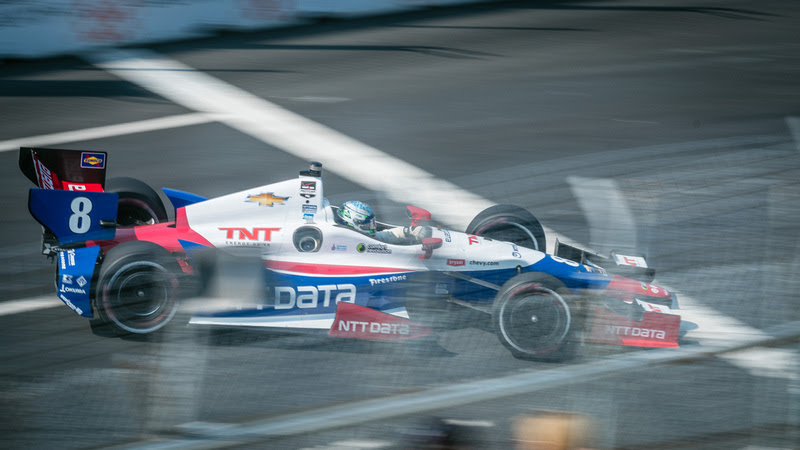 Of course, there was action off the track as well. 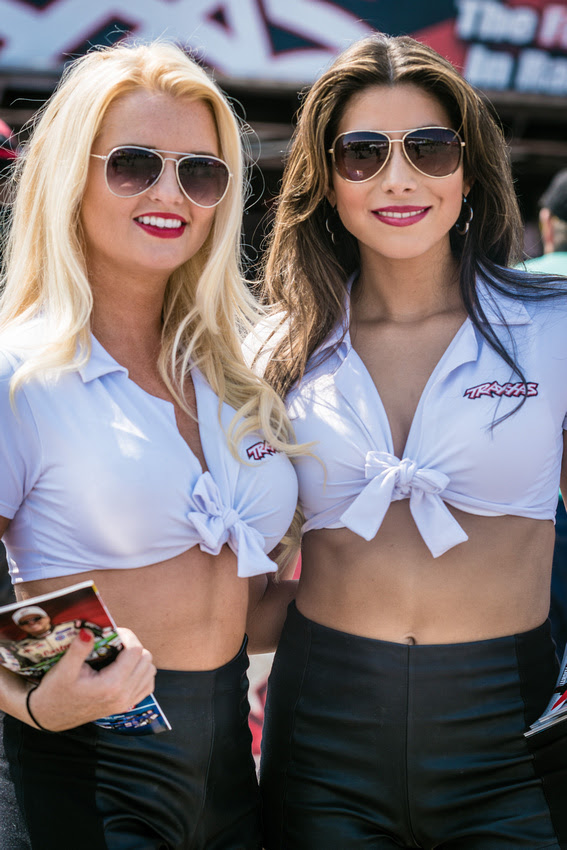 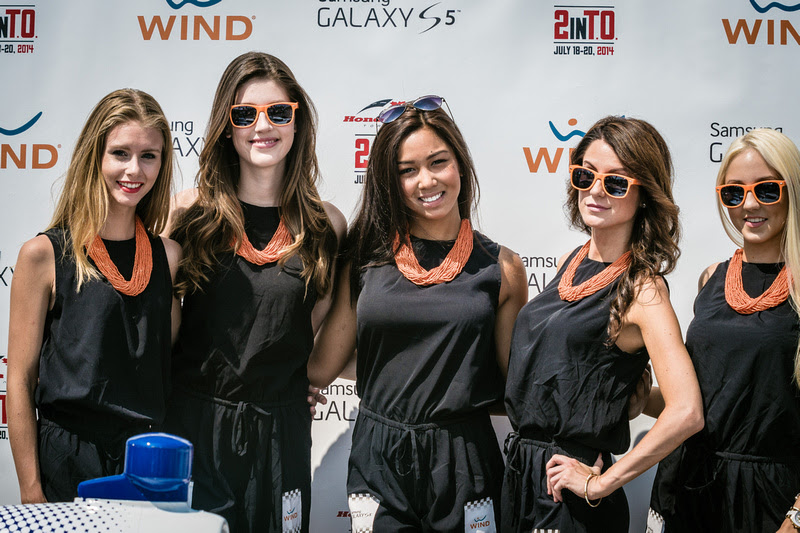 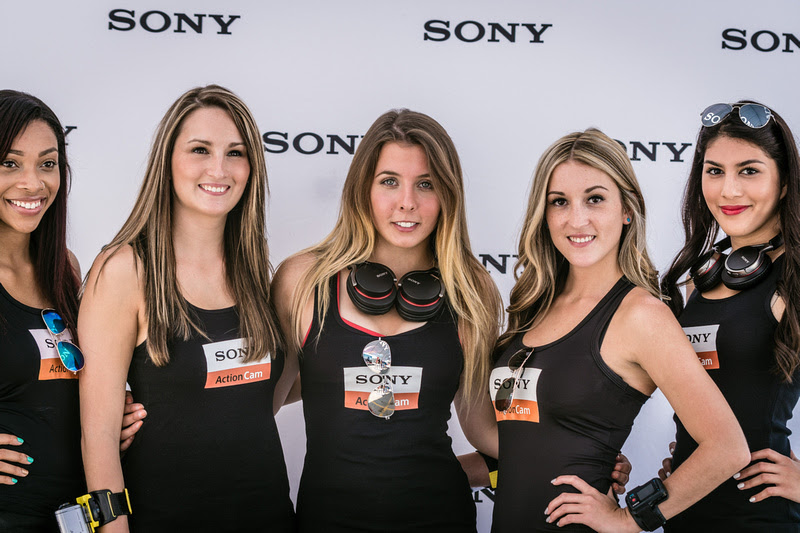 I just wanted to thank Sony Canada and especially Pat & Isabelle who took care of me at the event and also Rob who couldn't be there but who helped to make this opportunity possible for me. The new SLT-77 with the 70-200mm is an excellent camera - I had some issues with focusing but I think it was because I didn't know how to change the AF mode from full auto waiter mode to the semi-auto modes that I prefer to use. More photos from the Sony SLT-77 II can be found at my online gallery: